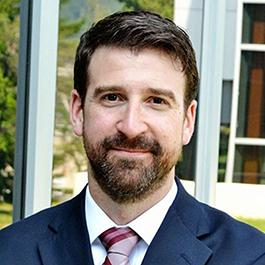 Mike has a Master’s in Public Administration from the Maxwell School at Syracuse University, a Bachelor’s in Industrial and Labor Relations from Cornell University and an A.A. from Cayuga Community College. He sits on the boards of Mohawk Valley EDGE and the CNY Defense Alliance.  He has also served as Chairman of the Council on Government Affairs for the Association of Public and Land-grant Universities (APLU), as well as on the boards of the Science Coalition and the SUNY Council for University Advancement.  He is also the former president of the board of OnPoint for College.