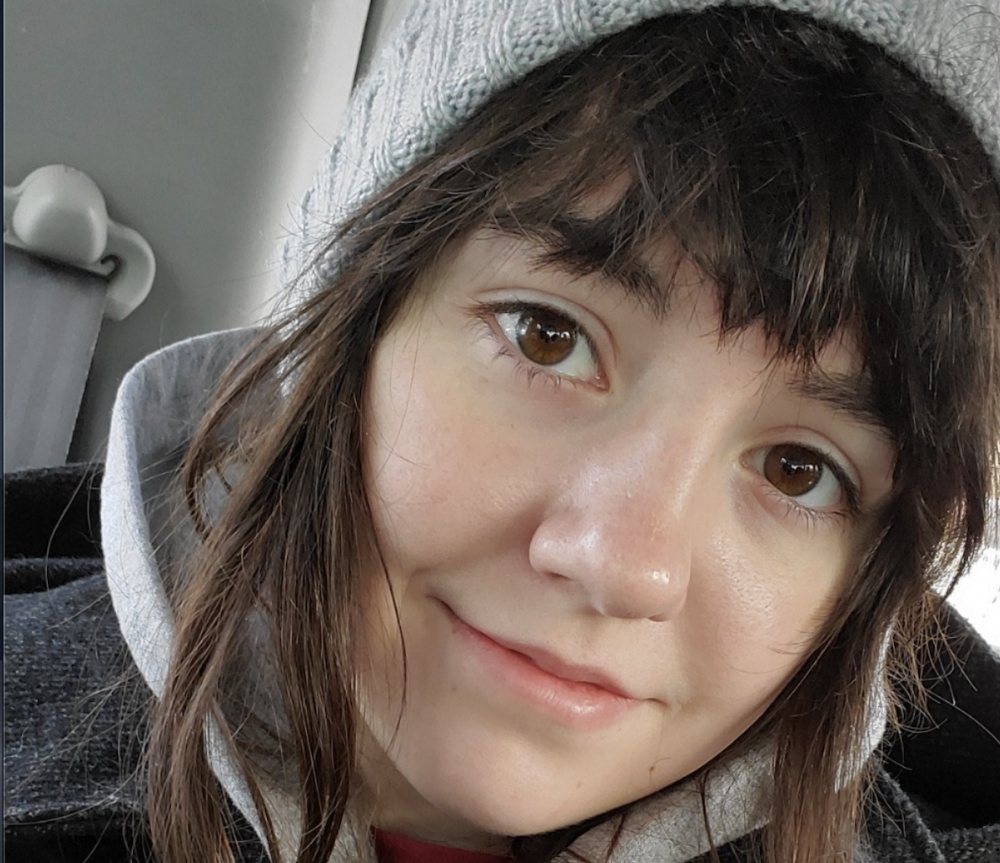 Thanks to her roommate and partner on campus who were among the first students of the university’s inaugural Wildcats eSports team, Nolan drew inspiration from the SUNY Poly Wildcats Athletics logo to create the Wildcats eSports design in December.

Nolan received a $200 Amazon gift card as the contest’s winner.

“I took me about two days to get it fully completed,” she said, noting the design was made using Adobe Illustrator.

Wildcats Esports President and Founder Joseph Center said that out of the submissions he reviewed, Nolan’s best encompassed the futuristic vision of the team and the anticipated growth of eSports as a whole.

“It was definitely the best submission by far and I really like her style,” Center said. “We did a different contest for other graphics and she won that as well.”

“I think eSports are going to keep growing, especially with how things are right now,” she said, referring to current social distancing measures. “There are a lot of companies becoming more and more invested in eSports and I think it’s going to be a huge driving factor in students deciding which colleges to attend.”

As she spends her summer in her hometown of Holmes, New York, Nolan is busy designing an independent video game which has been in the works for just over a year.