CEG News Report: Academic R&D Spending Is Up 5.9% in the Capital Region with SUNY Poly Contributing to Gain

CEG News Report: Academic R&D Spending Is Up 5.9% in the Capital Region with SUNY Poly Contributing to Gain 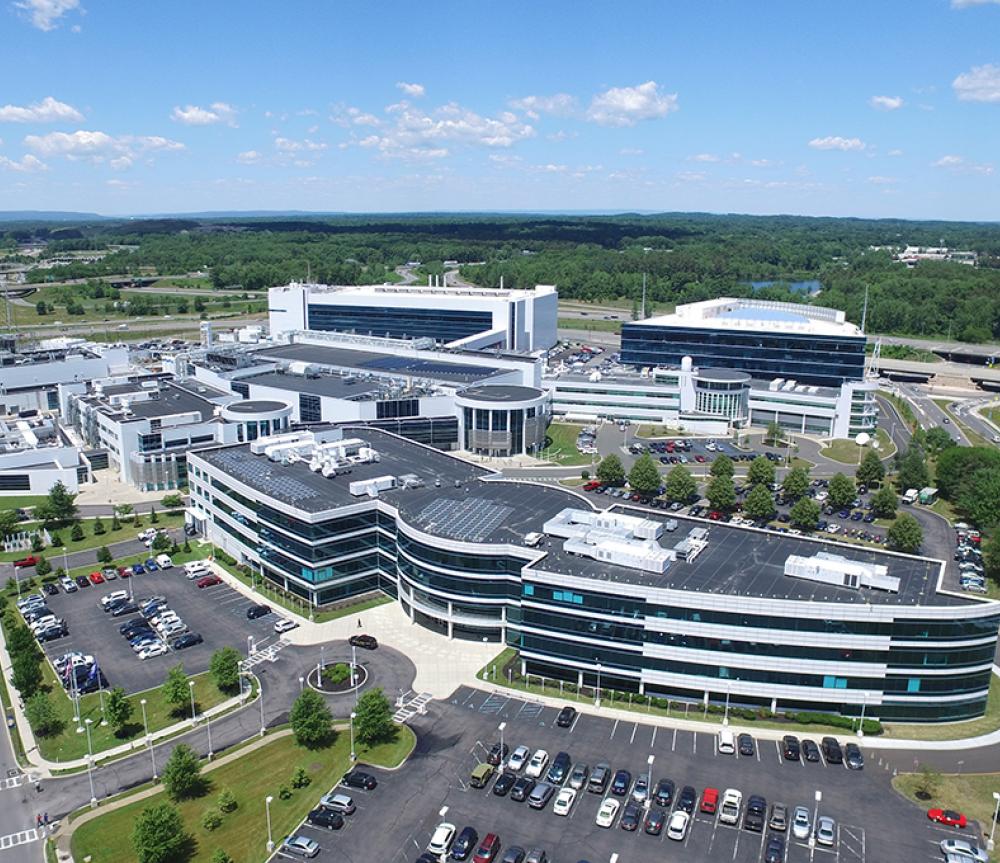 Academic R&D Spending Is Up 5.9% in the Capital Region
CEG unveils “The Research Connection” to highlight local academic R&D projects

ALBANY, NEW YORK – Capital Region colleges and universities saw a 5.9 percent annual increase in R&D expenditures in fiscal 2017, according to a Center for Economic Growth (CEG) study of new data from the National Center for Science and Engineering Statistics (NCSES).

“It is because of the robust R&D assets at our colleges and universities that companies such as Applied Materials, Regeneron Pharmaceuticals and various startups are investing in the Capital Region to research, develop and commercialize next generation technologies,” said Center for Economic Growth President and CEO Andrew Kennedy. “These R&D stats are impressive, and they make the Capital Region a viable option for companies looking to invest and create jobs.”

Funding Sources
Federal funds supported $192.6 million in Capital Region university R&D expenditures in fiscal 2017, up 16.2 percent from the previous year. Contributing to that gain was SUNY Polytechnic Institute’s 2015 designation as the lead institution for the public-private partnership known as the American Institute for Manufacturing Integrated Photonics (AIM Photonics). This program is being funded with a $110 million federal grant, $250 million from New York State and $250 million in private support to buy equipment and to support operations over five years.

“With support from the Department of Defense, AIM Photonics is proud to enable next-generation photonics R&D and commercialization opportunities through its state-of-the-art facilities at both SUNY Polytechnic Institute’s Albany campus, as well as our TAP Facility in Rochester, New York, providing an open-access environment with world-class test, assembly, and packaging capabilities,” said Dr. Michael Liehr, AIM Photonics CEO and SUNY Poly Executive Vice President for Innovation and Technology. “The interest that AIM Photonics has received from its academic, government, and industry partners from around the nation, including more than 100 signed members of the initiative, is a testament to the powerful ecosystem that AIM is enabling right here in New York State.”

Nonprofit organizations drove $72.6 million in university R&D expenditures, up 183.2 percent from the previous year. The lion’s share of that increased nonprofit funding was at SUNY Poly. Institutions, namely UAlbany and RPI, also spent more of their own funds on R&D, totaling $135.7 million, up 25.3 percent from fiscal 2016.

Research Fields
Life sciences R&D expenditures totaled $107.6 million in fiscal 2017, up 2.4 percent from the previous year. This growth came amid the state’s new $650 million Life Sciences Initiative, which aims to spur the growth of a new, world-class research cluster in this field.

“One the region’s most active life sciences clusters is centered around the University at Albany‘s Health Sciences Campus and School of Public Health in East Greenbush, and one of the largest clusters of atmospheric sciences researchers in the country are based just across the Hudson River on the main campus in Albany. Together, they put UAlbany and the Capital Region at the leading edge of critical work that will shed light on the linkages among weather, climate and public health in the decades to come,” said James Dias, UAlbany’s vice president for research. “Pursuing these important cross-disciplinary opportunities and fostering regional collaborations is central to UAlbany’s role as research institution in making the Capital Region a powerful draw for biotech and weather enterprises.”

The Research Connection
For examples of life sciences-related R&D being conducted by researchers at Capital Region colleges and universities and others throughout the SUNY system, see CEG’s The Research Connection, a new quarterly feature in the organization’s e-newsletter, The CEG Indicator.

CEG Activities
CEG and its Business Growth Solutions (BGS) unit leverage the Capital Region’s R&D assets to do the following:
·         Promote the region around the world at industry conferences;
·         Improve startups’ access to labs at facilities, such as those at SUNY Poly and Albany Medical College’s Biomedical Acceleration and Commercialization Center (BACC);
·         Accelerate commercialization by leveraging tech scouting, gathering technology-driven market intelligence, engaging Empire State Development’s Division of Science, Technology and Innovation (NYSTAR) for testing and development;
·         Develop prototypes with its Stratasys F270 3D printer at the Tech Valley Center of Gravity or provide hand-on access to it;
·         Assist in the preparation of grant applications for the National Institutes of Health (NIH), Small Business Innovation Research (SBIR) program and Small Business Technology Transfer Program; and
·         Identify potential investors and providing venture pitch coaching through the VentureB series.

For additional information or to talk to CEG President and CEO Andrew Kennedy, please contact CEG Director of Research and Communications James Schlett at 518-465-8975 X221 or jamess@ceg.org.

About CEG
The Center for Economic Growth (CEG) is the Capital Region’s primary regional economic development organization, with over 230 investors in business, government, education, and the not-for-profit sectors. CEG is a New York Empire State Development Division of Science, Technology and Innovation-designated Regional Technology Development Center and an affiliate of the National Institute of Standards and Technology (NIST)/Manufacturing Extension Partnership (MEP).