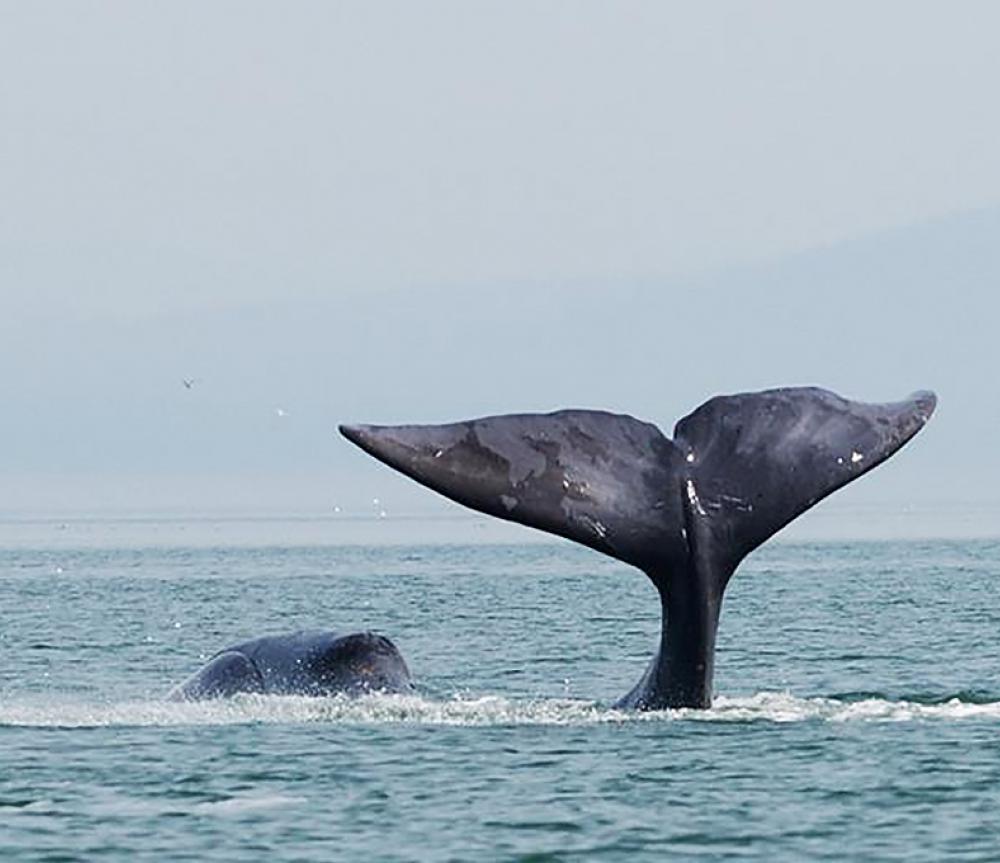 Ever wonder why mammals’ lifespans vary so widely? They range from two or three years in mice to 60 years in captive gorillas and chimpanzees, 90–100 years for humans and elephants, and a whopping 180–200 years for bowhead whales, the mammalian Methuselahs.

New work by a pair of University of Minnesota and SUNY Polytechnic Institute (Utica, NY) researchers indicates that a species’ lifespan may depend on how well it maintains the regions of DNA that act like on/off switches for critical genes. Each switch—also called a promoter—sits next to the gene it controls and ensures that the gene functions properly.

Using large genetic databases, the researchers compared 25,000 switches for genes common to 131 mammalian species, including humans and other primates. Four percent of the switches displayed an astonishingly clear pattern: The longer a mammal’s lifespan, the more strongly these switches exhibited a particular feature of DNA that helps it resist wear and tear.

Evidently, for mammals to lengthen their lifespans, these switches must evolve enough staying power to keep the genes under their control working in proper “business as usual” mode for longer.