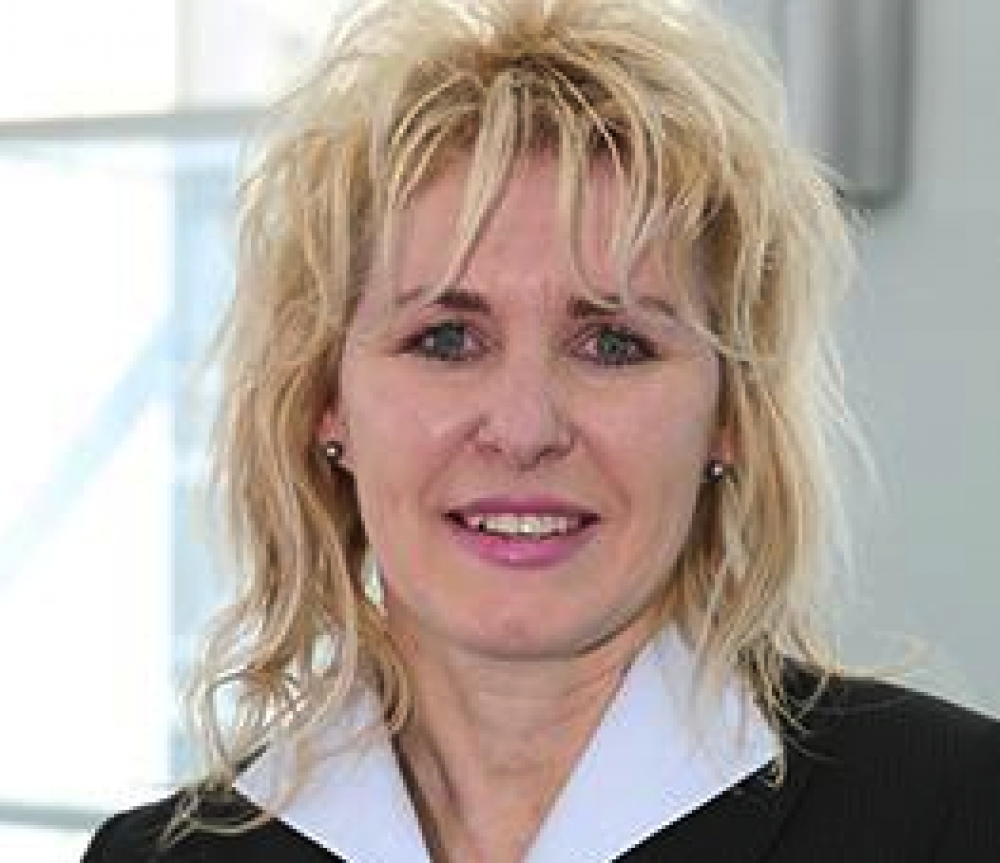 Current approaches to designing artificial synapses have emerged primarily from a perspective of brain-on-a-chip applications. Such an approach fails to capture the complexity of a biological synapse and intraneural processes that interact with it. On the other hand, models that have been designed to retain complexity of a biological synapse are often immoderate and not suitable for design or analysis of large scale neuronal network connectivity. SyNC provides the advantages from both worlds by expressing the complexity of a neuron in a succinct and scalable platform including hardware realisation of the same.

The hardware architecture SyNC is a novel GPU accelerator or neural net that extends discovery by acting as a biologically relevant realistic neuron synapse in real time. Co-developed ASD interrogator and SyNC expand spiking neural network models of plasticity and comparative analysis. The SyNC model is realised in an ASIC architecture, which enables the ability to compute increasingly complex scenarios without sacrificing area efficiency of the model.

The SyNC architecture applies the principle of learning in biological neurons, which means it stores and processes information simultaneously. This makes it highly efficient in terms of energy when compared to traditional computing systems. It also makes it possible to run large scale neuronal networks for long periods of time for a reasonable power consumption, making it more accessible to commercial applications. SyNC is able to capture the neural behaviour outcomes in a set of distinct analyzed scenarios of ASD, including synaptic weight and noise. The noise effect plays an important role in these modules during amplification of signals such that the synaptic input is observable and effective. SyNC is currently designed for analysis of glutamatergic neurons but is being extended to different neurotransmitter pathways and intraneural processes.

SyNC is expected to be transformative in neural network analysis, including 3D neuronal synapse mapping and rapid analysis of neuronal interconnectivity networks. A scalable and biologically extensive neuronal model as such has the capability to reveal inactive and non-ideal neural pathways for a given set of experimental data as well as identify synapses that could be impacting pathological behavior. Such models are expected to be central to understanding and analysing neuronal circuits and SyNC is designed to serve such purposes.