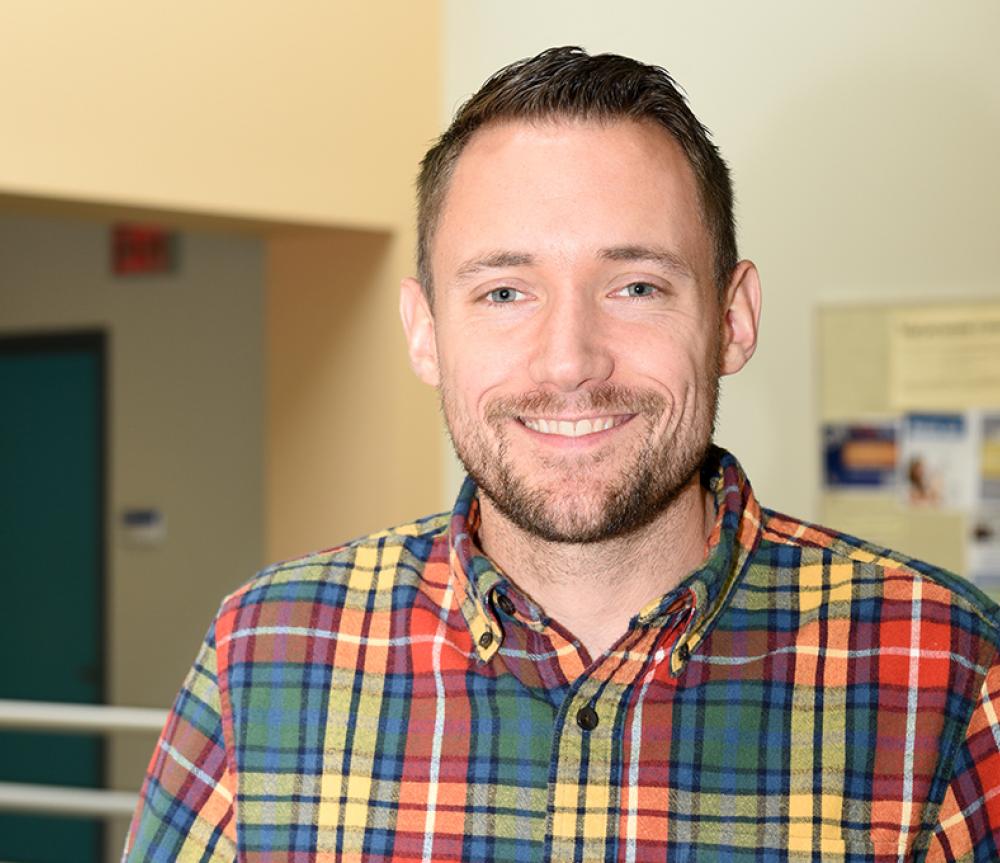 Yawning doesn’t need be a sign of boredom. Rather, it appears to be a measure of brain size. Vertebrates with larger brains yawn longer, according to a study of more than one hundred species of mammals and birds. The findings of the study, which was conducted by an international team of scientists centered around biologist Jorg Massen of Utrecht University and Andrew Gallup of the State University of New York Polytechnic Institute, have been published on 6 May 2021 in the scientific journal Communications Biology.

We yawn about 5 to 10 times per day. But not only humans exhibit this peculiar behaviour. Yawning has been reported across vertebrates, and biologists are wondering why this behavior has evolved. Research by behavioral biologists Jorg Massen, Andrew Gallup, and colleagues now provides a strong indication that the duration of yawning is linked to brain size and the number of neurons in the brain.

Despite popular belief, yawning does not function to oxygenate our blood. Instead, recent discoveries by the lab of Gallup show that yawning cools the brain. “Through the simultaneous inhalation of cool air and the stretching of the muscles surrounding the oral cavities, yawning increases the flow of cooler blood to the brain, and thus has a thermoregulatory function,” according to Gallup.

Several studies have supported that idea. For example, they showed that the temperature of the brain drops rapidly after yawning, and that the ambient temperature determines how often yawning occurs. In addition, they found that people rarely yawn when they hold a cool pack to their head or neck, or do other things that cool the brain.
1250 yawns collected

The new study supports the idea that the main purpose of yawning is to cool the brain. After all, the larger or more active the brain, the more cooling it needs. Previous small studies on mammals, conducted by both Gallup and Massen, already suggested that animals with larger brains yawn longer. “In this new study, we wanted to see how universal that theory is, and especially whether it holds true for birds,” says Massen. So the team embarked on the enormous task of collecting more than 1,250 yawns from 55 mammal species and 46 bird species.

“We went to several zoos with a camera and waited by the animal enclosures for the animals to yawn,” says Massen. “That was a pretty long haul.” In addition, the researchers studied videos of yawning animals on platforms such as YouTube and Facebook.

“Getting video footage of so many yawning animals requires quite some patience, and the subsequent coding of all these yawns has made me immune to the contagiousness of yawning,” says Margarita Hartlieb of the University of Vienna (AT), another lead author on the study.
Linking yawns to brain data

The team then linked the durations of these yawns to brain and neuronal data provided by the team of Pavel Němec of the Charles University in Prague (CZ). This allowed them to conclude that, independent of body size, the duration of yawning across species increases with the size and number of neurons in the brain of a given species.

Additionally, the research team discovered that mammals appear to yawn longer than birds. This can be explained by the higher core temperature in the body of birds. The difference between the core temperature of birds and the surrounding air is greater than in mammals. As a result, a bird’s blood cools more quickly to the ambient air, so a shorter yawn is sufficient.

Brains function best at an optimal temperature. If the brain temperature, by whatever reason, increases too much we are less alert and attentive. It now seems that both mammals and birds evolved a behavioural mechanism to counteract this: yawning. Massen therefore notes that “we should maybe stop considering yawning as rude, and instead appreciate that the individual is trying to stay attentive.”