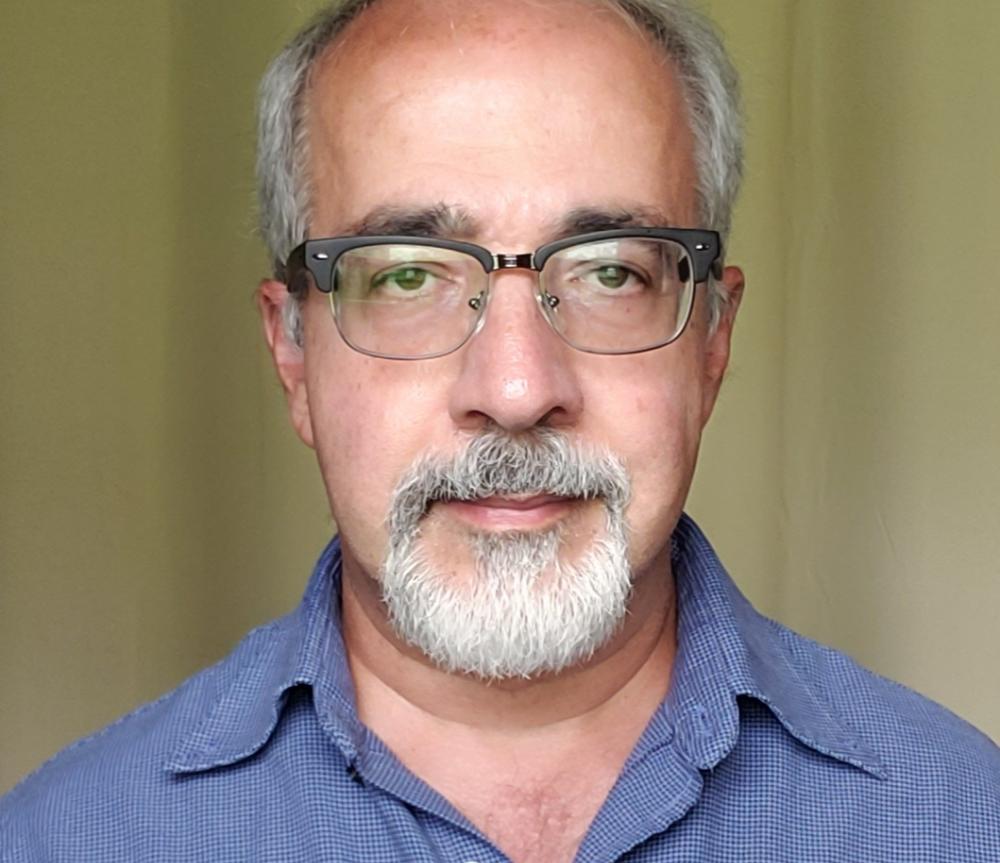 The research presented in this work is in the non-perturbative domain of Quantum Chromodynamics (QCD), and aims to gain insight into the substructure of mesons (composite systems of elementary particles called quarks together with the mediators of strong nuclear force that bind quarks together, called gluons) as well as their mixing with glueballs (the composite bound state of gluons).

QCD is the theory of strong interactions (or commonly referred to as the strong nuclear force which is responsible for holding mesons and other types of composites of quarks, like protons and neutrons, together).  Gluons are analogous to photons that mediate electromagnetic interactions in the theory of Quantum Electrodynamics (QED). Theoretically, the gluons can form bound states called glueballs, a phenomenon that does not occur with photons in QED. Due to their very complex nature, it has been a great challenge to isolate glueballs in experiment, and despite the vast experimental efforts in particle and nuclear physics, at the present time there are only indirect experimental data on the properties of the glueballs.

The glueballs are related to the existence of a so called “Mass Gap” in the Yang-Milles theory (QCD is a type of Yang-Mills theory). The mathematical proof of the existence of Mass Gap is not yet worked out, and this proof is recognized by the Clay Mathematics Institute (www.claymath.org) as one of the seven unsolved problems in mathematics, known as Millennium Problems in Mathematics:

In this 40-page recent paper by A. Fariborz and M. Lyukova published in Nuclear Physics:

the intricate mixing patterns of glueballs and mesons are studied within a theoretical framework known as Generalized Linear Sigma Model which has been in development by A. Fariborz and collaborators since the late 90’s. Further information about A. Fariborz’s research can be found at the Inspire high energy physics literature database at

Mars Lyukova, an alumni of SUNY Poly who graduated in May 2019, collaborated with A. Fariborz during her undergraduate studies at SUNY Poly (Utica campus) which resulted in two publications (the present paper in Nuclear Physics as well as a prior paper published in 2019 in International Journal of Modern Physics https://arxiv.org/abs/1810.10624). The research work that Mars Lyukova collaborated on, together with the upper division physics courses that she took while studying in Utica campus, as well as her work as a physics teaching assistant, facilitated her admission to the graduate program in physics at Stony Brook in 2019 with teaching and research assistantships. She is currently in the Ph.D. program in particle physics at Department of Physics and Astronomy of Stony Brook working on Higgs boson properties measured at the Large Hadron Collider which is located partly in Switzerland and partly in France.

As part of her Ph.D. research activity, Mars Lyukova will be visiting LHC in the near future.