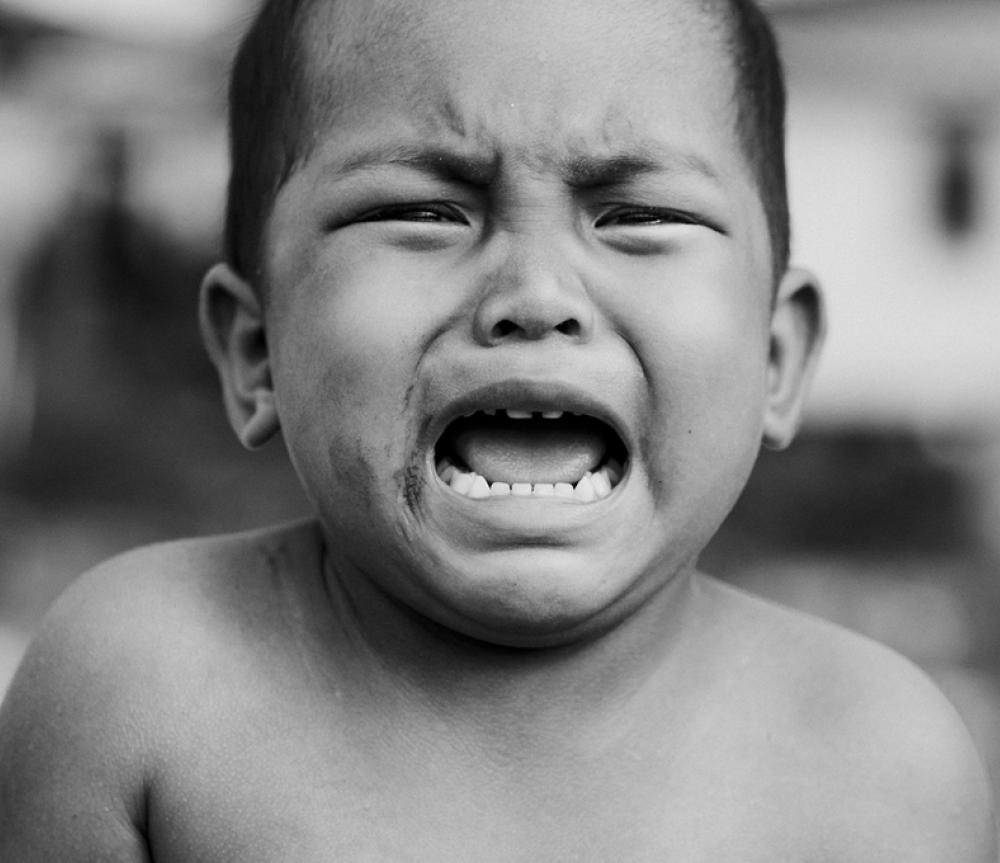 This piece is a collaborative effort emanating from the global community of researchers dedicated to understanding the significance of attachment relationships to children, including the voices of:

For over 75 years, psychologists and psychiatrists have known that abrupt and/or prolonged separation can have major implications, including depression, anxiety, and behavioral disturbances. In 1952, Bowlby & Robertson argued, “There is now evidence that prolonged periods of maternal deprivation in very young children can, in some cases, give rise to extremely serious psychiatric disturbances.” In more recent years, we have learned that such separations can also impact brain development, learning, and physical health.

The negative impact of separation can be reduced if there is a familiar, loving, other caregiver present. It can also be reduced when the physical environment remains constant, and when, following the reunion with the caregivers, parents slowly rebuild a sense of security for their children. In contrast, when parents feel helpless or scared at the point of separation, the impact separation has on children’s development can be exacerbated.