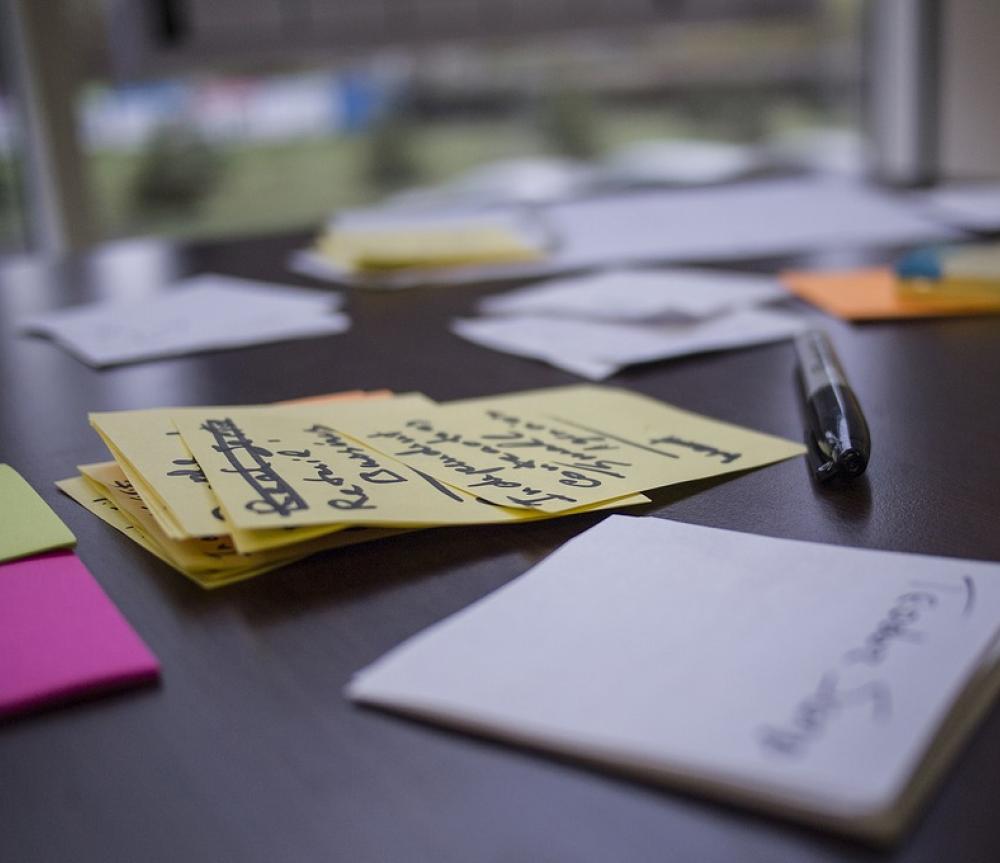 Three teams from the Mohawk Valley region were among 100 student-led teams from across the state that were expected to pitch business ideas at the ninth annual New York Business Plan Competition (NYPBC) today in Albany, according to an announcement by event
organizers.

The competition, for a $20,000 grand prize plus cash prizes for top-three finishers in several categories, was scheduled at the SUNY Polytechnic Institute’s Albany campus.

The competition was being presented by the State Employees Federal Credit Union, the announcement added.

Among the Mohawk Valley teams and their themes include:

• “Beauty Supply,” from SUNY Poly which also has a Marcy campus;