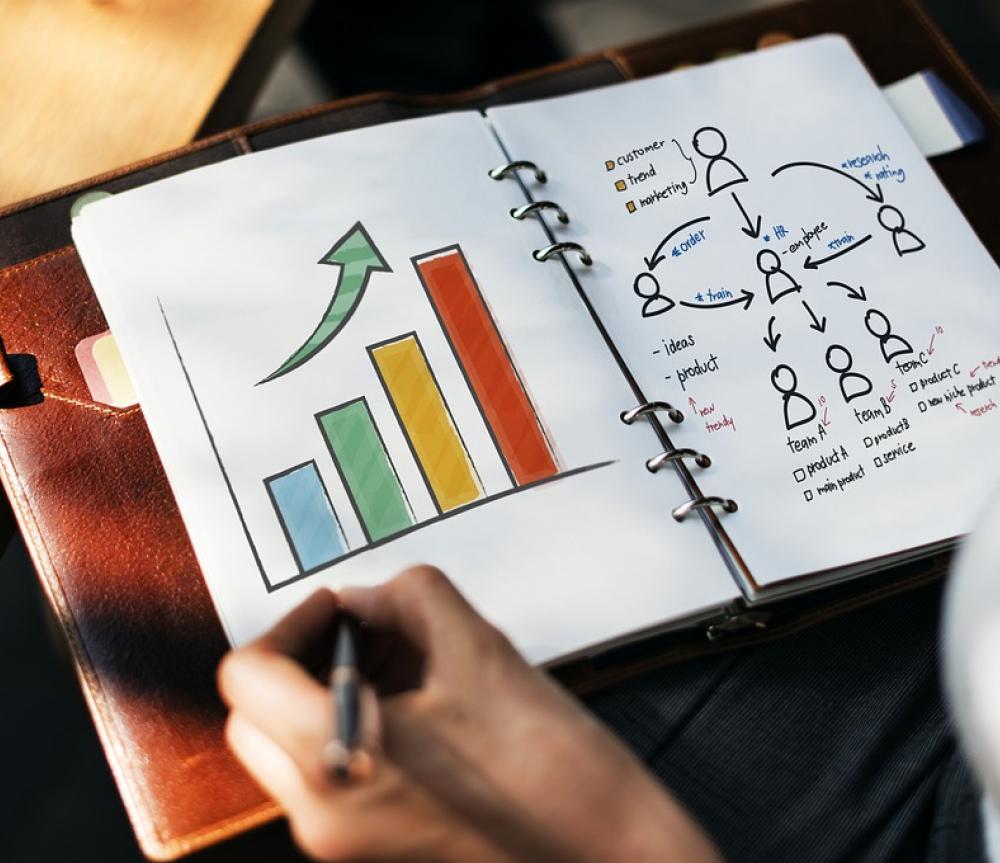 Two teams in the region will get the chance to compete as national finalists in the annual KidWind competition taking place in Chicago May 8 through the 10.

This year’s finalists in our region include fifth and sixth graders from Sand Creek Middle School and the high school team from Clean Technologies Early College High School (ECHS) that operates out of the Tech Smart campus on Hermes Road in Malta.

The Sand Creek team is composed of all fifth graders and this is the first time since the school began competing four years ago that they have made it to the national finals. The high school team from ECHS is comprised of five students, four from Galway High School and one from Fort Edward High School.

According to John Balet, who teaches high school science to students at Ballston Spa High School, as well as at ECHS, the program operates similar to BOCES: students attend classes in an advanced setting in the morning and then return to their town high schools in the afternoon for their required courses.

In the process, they earn the equivalent of an associate degree. The focus at ECHS is on clean technology and sustainable industries. “Every project we work on, we try to make them see the results. It’s a solutions-based project that people can actually use,” Balet said.

Both teams are very excited about traveling to Chicago to compete on the national level. Balet serves as the coach for the ECHS team, who gave themselves the name “Cool Breeze,” and Jim Brown, who teaches STEM classes to fifth and sixth graders at Sand Creek Middle School, is the coach for the middle school team.

Along with their coaches, students will travel with a parent and the school district will reimburse a portion of the travel expenses. Teams who qualify also receive $500 in award money, which they can use to help defray the costs of travel. The Sand Creek team traveled to SUNY Polytechnic in Utica in early March for regional competitions. While they did not qualify at that event, they did win an award for innovative design. They then competed at the General Electric in Schenectady, where they took first place.