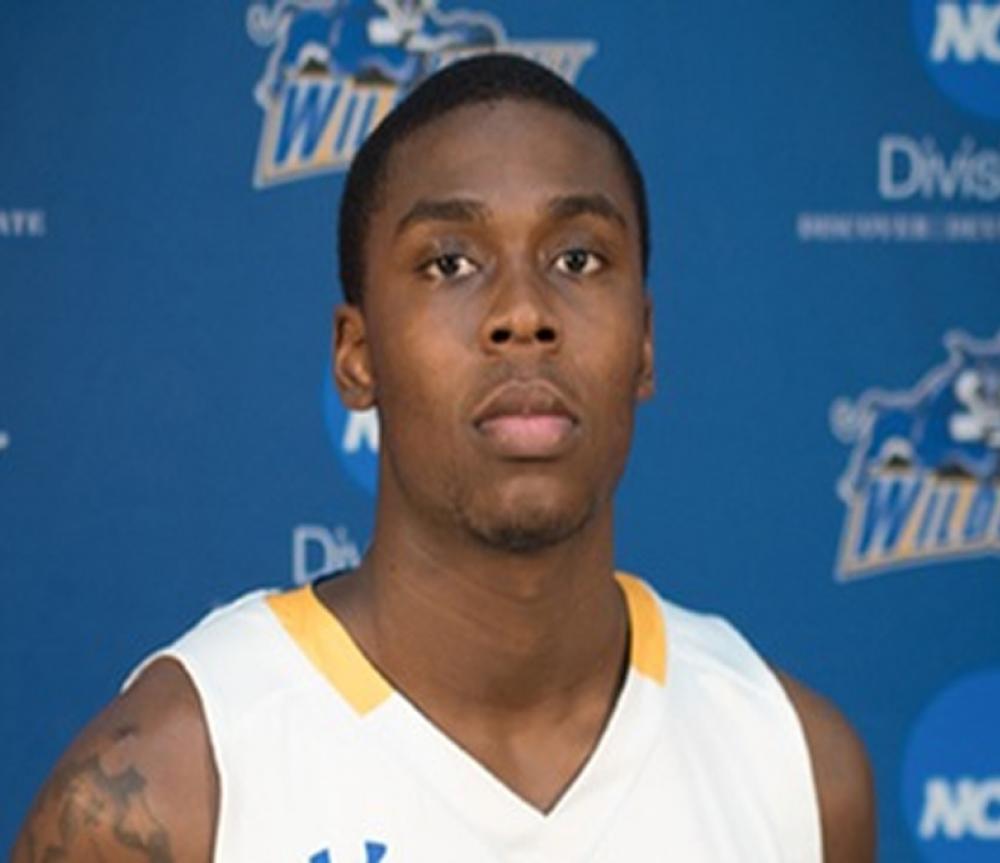 A SUNY Polytechnic basketball player has scored big as a recipient of the 2017-2018 Scholar Athlete Award from the State University of New York Chancellor.

“It is my pleasure to congratulate our Scholar Athlete awardees for their achievement in the classroom, and on the playing field,” said SUNY Chancellor Kristina M. Johnson. “Whether competing at a Division I or intramural level, all of those honored today are committed to excellence in their athletic pursuits, sportsmanship, and personal development. They balance a challenging workload, while demonstrating leadership and service. Congratulations to Kevin Williams at SUNY Polytechnic Institute.”

"I am incredibly proud of Kevin,” said SUNY Poly Head Coach Rob Schoener. “He puts in the work and it is great to see him rewarded. This award demonstrates his commitment to success both on the court and in the classroom"

In January, Kevin was selected multiple times as the NEAC Men’s Basketball Student-Athlete of the Week.

In order to be considered for this award, student athletes were nominated by their campus athletic director. Nominees’ academic credentials and athletic achievements were then reviewed by a panel of athletic directors from across the SUNY system and by members of the SUNY provost’s office.