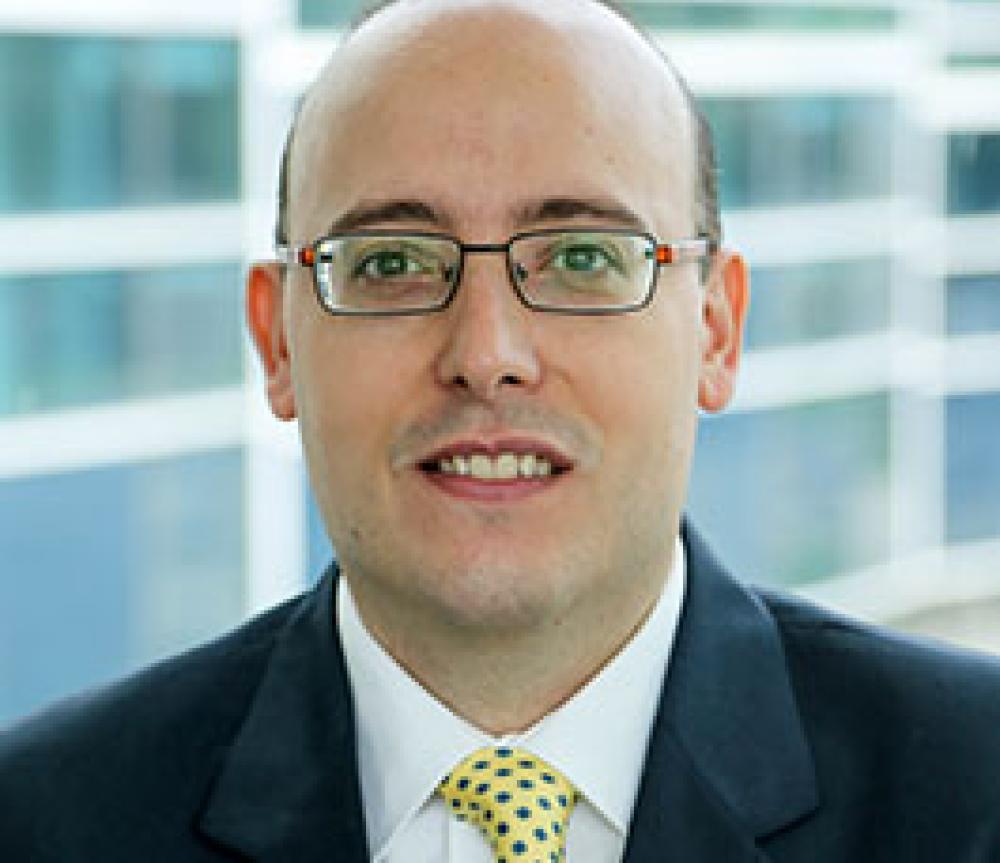 Physical Review D is the premier American Physical Society (APS) journal in elementary particle physics, field theory, gravitation, and cosmology. Moreover, it is one of the top-cited journals in high-energy physics.

The research paper, entitled, “Complexity of Pure and Mixed Qubit Geodesic Paths on Curved Manifolds,” is a theoretical piece of work. It combines concepts of statistical and quantum physics with elements of differential geometry and probability calculus to propose a way to describe and, to a certain extent, understand how complex pure and mixed geodesic paths are on curved manifolds.

It is known that mixed quantum states are highly entropic states of imperfect knowledge (i.e., incomplete information) about a quantum system, while pure quantum states are states of perfect knowledge (i.e., complete information) with vanishing von Neumann entropy. In this work, Cafaro and Alsing propose an information geometric theoretical construct to describe and, to a certain extent, understand the complex behavior of evolutions of quantum systems in pure and mixed states. The comparative analysis is probabilistic in nature, it uses a complexity measure that relies on a temporal averaging procedure along with a long-time limit and is limited to analyzing expected geodesic evolutions on the underlying manifolds. More specifically, they study the complexity of geodesic paths on the manifolds of single-qubit pure and mixed quantum states equipped with the Fubini-Study metric and the Sjӧqvist metric, respectively.  They analytically show that the evolution of mixed quantum states in the Bloch ball is more complex than the evolution of pure states on the Bloch sphere. They also verify that the ranking based on their proposed measure of complexity, a quantity that represents the asymptotic temporal behavior of an averaged volume of the region explored on the manifold during the evolution of the systems, agrees with the geodesic length-based ranking. Finally, focusing on geodesic lengths and curvature properties in manifolds of mixed quantum states, they observed a softening of the complexity on the Bures manifold compared to the Sjӧqvist manifold.