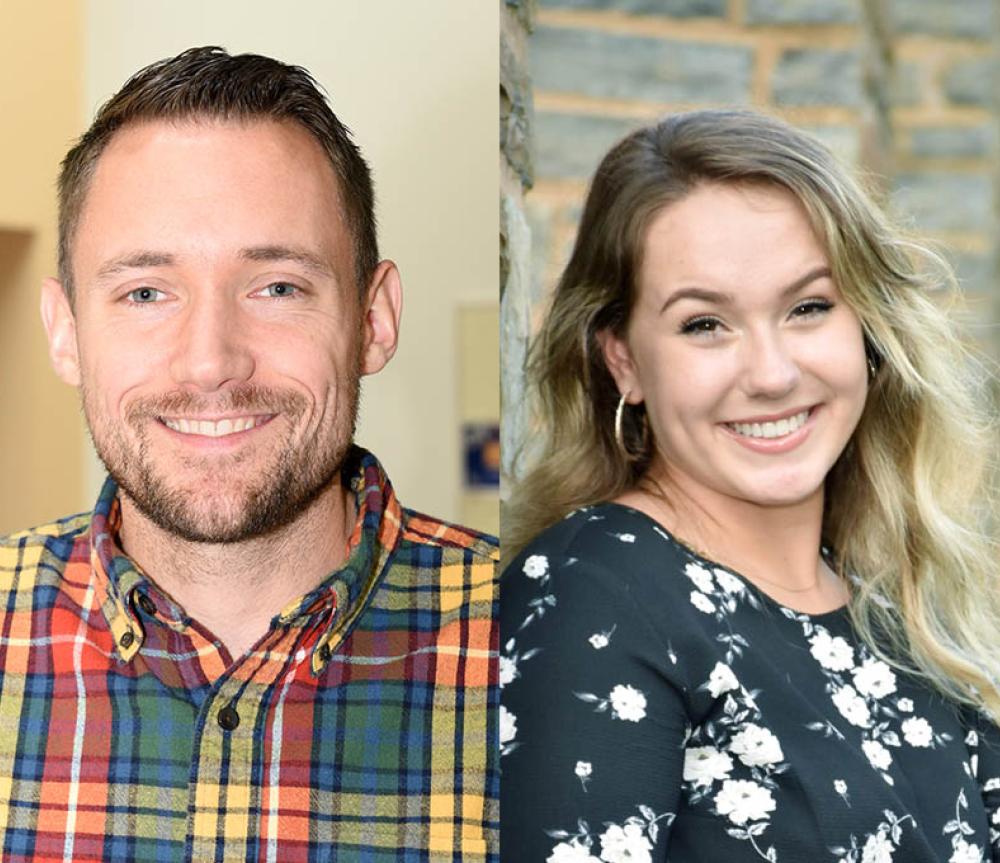 SUNY Poly Associate Professor of Psychology Dr. Andrew Gallup, with undergraduate student Sabina Wozny, found that if you see an animal yawn, the odds are you will yawn in response.

Animals 2022 published, "Interspecific Contagious Yawning in Humans,” the first study to formally investigate whether humans yawn in response to yawning stimuli from other species. The study is unique in that yawn-related research typically focuses on contagious yawning between humans to better understand why people might yawn.

However, this study found that people who were exposed to yawns either from fish, amphibians, reptiles, birds, non-primate mammals, apes, or domesticated cats and dogs reported 69% yawn contagion during testing. The research found that domestication, as well as genetic similarities between the animals and humans, did not alter the response, “suggesting that the mechanisms governing yawn contagion can be activated by varied forms of yawning stimuli, including those from distantly related and unfamiliar species.”

Dr. Gallup said, “Undergraduate Sabina Wozny is an exceptional student, and this paper resulted from an independent study she completed last semester, which she also presented at SUNY Poly’s student showcase. This research is a testament to the types of hands-on research experience that students are able to undertake throughout their SUNY Poly academic career.”

Wozny is expected to graduate in December, with plans to attend graduate school next fall. Notably, Sabina will be the first student to complete a minor in the newly created Evolutionary Behavioral Sciences program at SUNY Poly.

Learn more from Dr. Gallup’s tweets about this research