Published:
Research News
SUNY Poly Faculty in the News
In the News 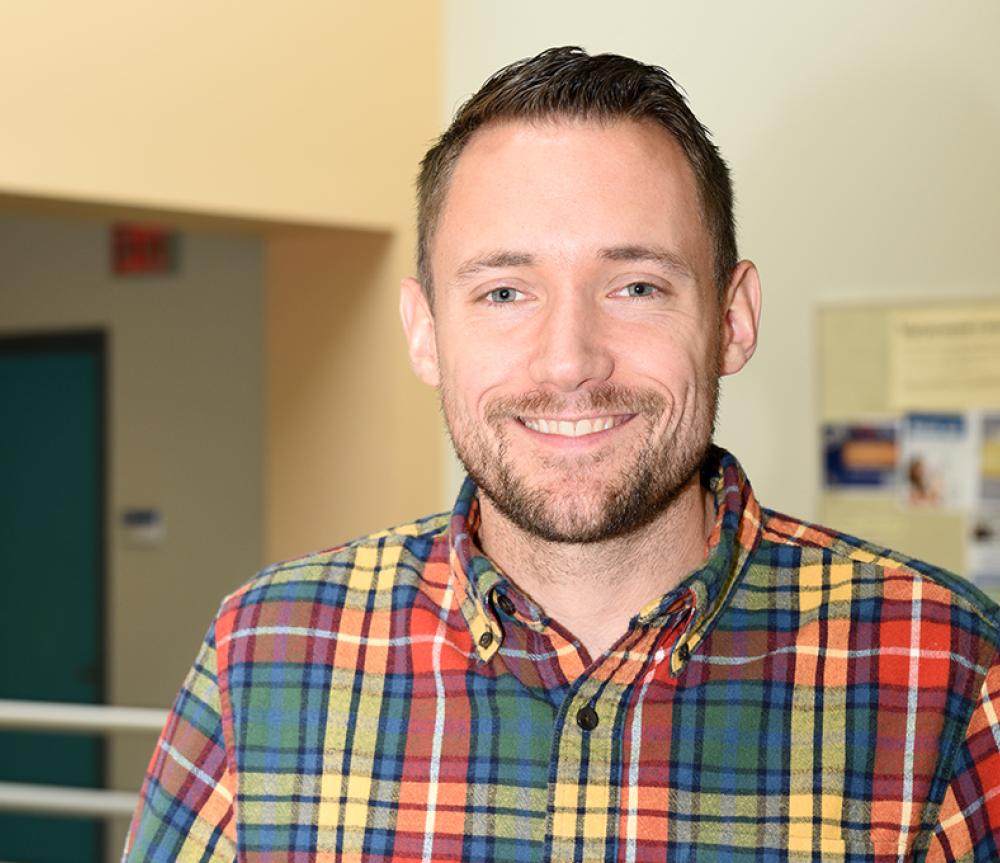 As societies continue to grapple with the impacts of COVID-19, and now as monkey pox fills headlines, SUNY Poly Associate Professor of Psychology Dr. Andrew Gallup has found that, in partnership with researchers from the University of Arkansas, one’s desire to avoid diseases is correlated to their likelihood of avoiding those they see yawning.

"Cover your mouth! Disease avoidance predicts the stigmatization of yawning,” published in Personality and Individual Differences, notes how yawning is highly stigmatized and that individual differences in disease avoidance could contribute to this reaction.

In particular, the study found that people who score high on measures of germ aversion and pathogen disgust tend to show the greatest aversion to yawning. The authors note, “Given evidence for an association between illness and the proclivity to yawn, it could be possible that yawning provides a heuristic cue to disease transmission.”

“Since illness and fever are often accompanied by frequent yawning, showing an aversion toward individuals who yawn openly in public could be a disease avoidance strategy,” said Dr. Gallup.