Published:
In the News
SUNY Poly Students in the News 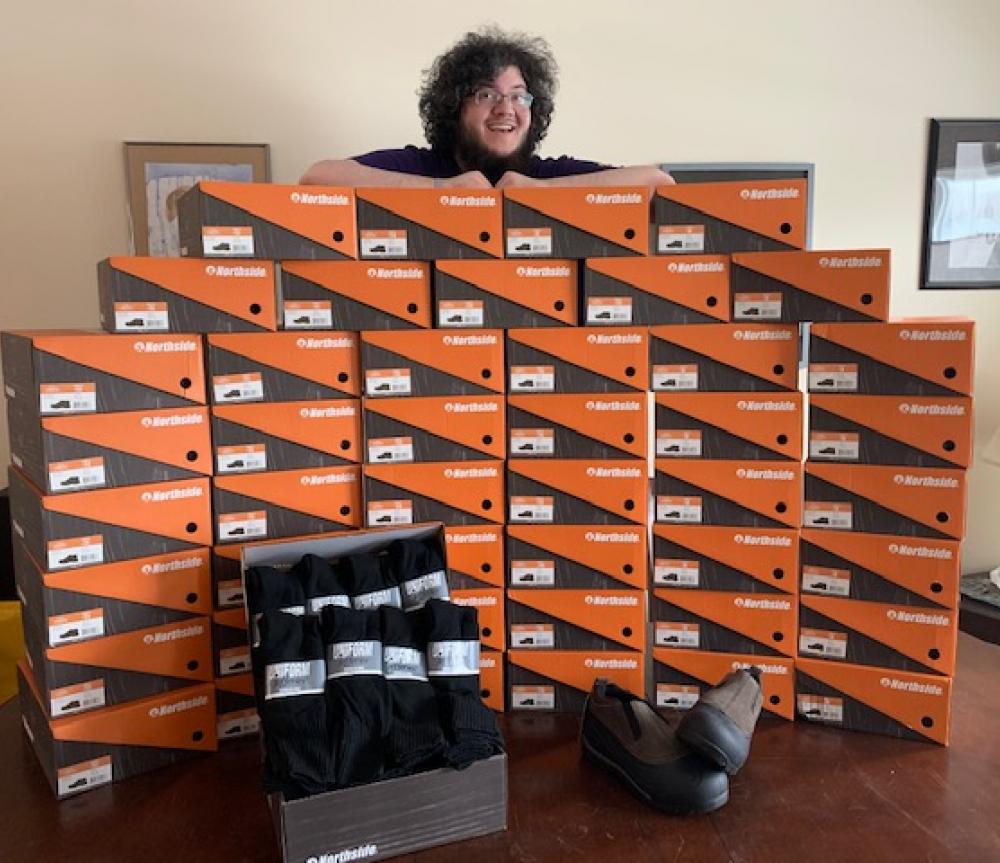 “I had bought them to bring home so I could arrange a type of Magic event called a draft with my friends. Unfortunately, COVID-19 happened before I could properly arrange the event and the packs collected dust for a few months,” said Alex.

With the pandemic limiting the club’s ability to gather in person, Alex realized the community service impact of their club would also be reduced. In 2019, the club had held an event, “Food for Thoughtseize,” in which anyone who took part paid an entry fee of a food donation to the Rescue Mission of Utica. But in 2020, club meetings were moved online, so Alex thought that instead of hosting a tournament, he could sell the special booster packs and still raise money to donate to the Mission.

“I reached out to my personal friends, as well as my friends in Magic Club to find people who were interested in purchasing the packs,” Alex said. “Thankfully, I have some very generous friends and some family members who donated money as well!”

With help from fellow SUNY Poly students and other friends, Alex raised $1,375 over a 6-week period. Alex then contacted Demetria Lunny, volunteer/intern coordinator at the Rescue Mission of Utica, who told him that men’s boots and socks were desperately needed items for people in the community. When the shopping was done, the back of his family’s SUV was filled with 45 pairs of boots and 45 pairs of socks. Demetria and her colleagues were delighted when Alex, with assistance from his supportive mom, delivered the much needed boots and socks to the Rescue Mission.

“It has been a huge pleasure working with Alex these last couple of years,” said Demetria. “He is a caring and compassionate young man who goes above and beyond to help meet the needs of others. I was recently overwhelmed when he provided us with 46 pairs of brand new boots and socks for our residents at our men’s homeless shelter and Parker House. This is so necessary this time of year and the men have been so thankful to have them. Alex is a huge asset to SUNY Poly, and I hope that many other young men follow his example.”

Huard said, “One of the benefits of being at a smaller school is being a part of the SUNY Poly community. This fundraiser allowed us to make a difference for people in our larger community at a time when they needed it the most. The real Magic happens when people come together to help others.”