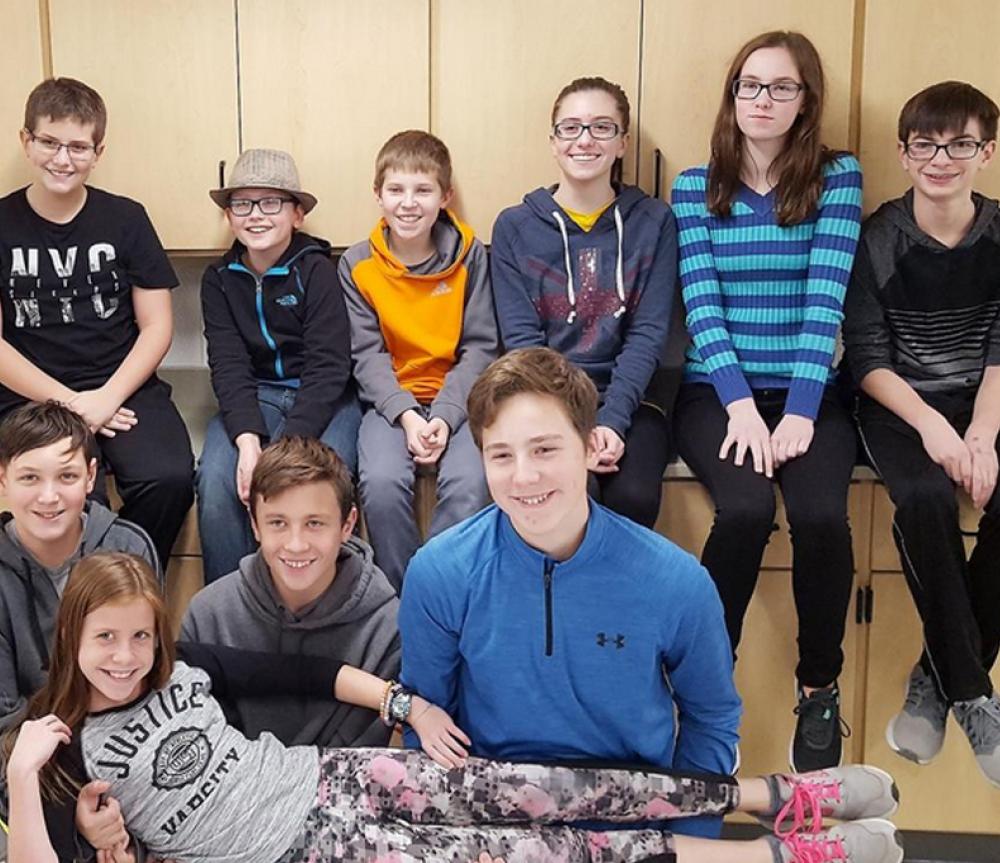 The challenge is part of the fun for the members of Herkimer Junior-Senior High School’s Power of T.E.N.

“The kids love the challenge and friendly competition in a less structured environment than school,” said Ryan Nicklaw, a Herkimer High School teacher and co-advisor for the FIRST Lego League group, in an email Tuesday. “The coaches are there for guidance when needed, but the process is kid driven, and they have a lot of fun.”

According to its website, the FIRST (For Inspiration and Recognition of Science and Technology) LEGO League immerses children “in real-world science and technology challenges. Teams research and design their own solution to a current scientific question or problem while they also build and program autonomous robots using LEGO MINDSTORMS technology to perform a series of missions.”

Nicklaw said in this year’s challenge — hydro dynamics — kids had “to identify and solve a problem involving how water is found, used, transported or disposed of.”

Each challenge has three parts — the robot game, the project and the core values. The teams have to program “an autonomous robot to score points on a themed playing field (robot game), develop a solution to a problem they have identified (project), all guided by the FIRST LEGO League core values.”

Sylvia Lowell, a Herkimer Elementary School teacher, is also a co-advisor for the group.

“Last year four of our members aged out and four new members were added to the team,” said Nicklaw. “The veterans mentor the younger members through the process of problem solving and programming.”

Power of T.E.N. was awarded first place in the core values area of the FIRST Lego League Championship at SUNY Polytechnic Institute on March 10. This wasn’t enough for the team to move onto the next round of competition, but Nicklaw said that hasn’t stopped them from doing work.