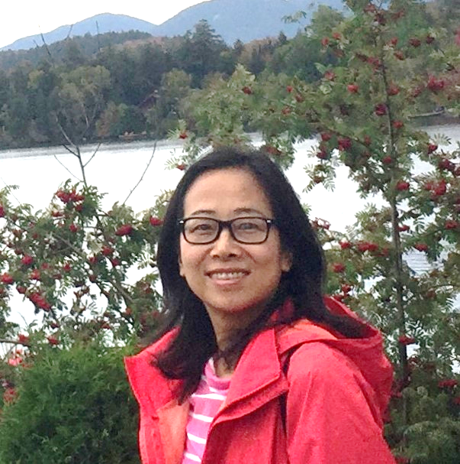 Yubing Xie received her B.S. degree in chemical engineering from Dalian University of Technology, and M.S. and Ph.D. degrees in chemical engineering from Dalian Institute of Chemical Physics. She received postdoctoral training in stem cell biology and tissue engineering from The Ohio State University. Dr. Xie has expertise in biomaterials, drug delivery, nanobiotechnology, 3D cell culture, stem cell technology, tissue engineering and cell therapy. Since joining the College of Nanoscale Science and Engineering in 2007, Dr. Xie has established multidisciplinary collaborations in engineering stem cell-based µ-tissue complex for advancing the understanding of diseases and regenerative medicine. She has received the NSF CARRER Award (2009-2014), Hermes of All for Excellence in Teaching (2016-2017), Excellence in Teaching Award (2020), SUNY Chancellor’s Award for Excellence in Scholarship and Creative Activities (2020). She has published over 60 peer-reviewed journal publications, four Patents and one edited book. 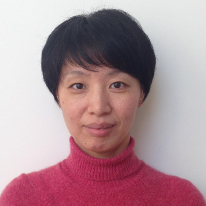 Xulang Zhang received her Bachelor in Medicine from Dalian Medical University and Ph.D. degree in Biochemical Engineering at Chinese Academy of Sciences. She had pursued postdoctoral work in nanobiotechnology in the NSF Center for Affordable Nanoengineering of Polymeric Biomedical Devices (CANPBD) at The Ohio State University for four years.  After working at Glauconix Biosciences for two years, she joined the College of Nanoscale Science and Engineering, SUNY Polytechnic Institute, as a research scientist. Her current research focuses on stem cell-derived 3D tissue model for glaucoma drug and gene screening. She has published more than 20 papers in peer-reviewed journals. 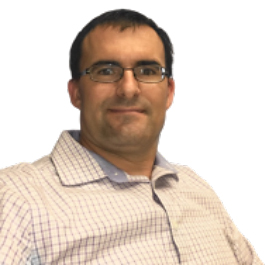 Matthew Jorgensen received his bachelor’s degree in Neuroscience from Brigham Young University in 2004.  After graduation, he partnered in owning a construction business for the next decade, gaining valuable skills for business and marketing.  In 2015, the desire to continue the scientific field increased, and he began his master’s degree in Biotechnology at Johns Hopkins University where he graduated in 2016.  From there, he decided to pursue his doctoral degree at State University of New York Polytechnic Institute, CNSE (Colleges of Nanoscale Science and Engineering) where he is focused on designing and fabricating alginate hydrogel microtubes for applications including organoid formation, tissue engineering, and cellular therapy.  His desire is to begin a biotech startup company. 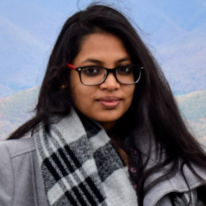 Pujhitha Ramesh had a special interest in nanotechnology since high school. She originally opted for an electronics and communication engineering undergraduate degree (2014) to build a core knowledge base in engineering and computational science that would feed into a graduate experience in nanotechnology. She then proceeded to work as a software engineer in the healthcare IT space for 2 years. Being at the forefront of medical advances, she realized that her passion was at the intersection of engineering and biology. In 2016, she joined the Nanoengineering (Nanobioscience constellation) Ph.D. program at CNSE, SUNY Poly to pursue her passion. She initially worked in projects that focused on device fabrication for tumor microenvironment analysis, and bioprocess optimization and discovered her desire to work at the interface of multiple disciplines, including engineering, physics, chemistry and biology. Currently, she works on engineering and validating 3D microenvironments mimicking native extracellular matrices for soft tissue engineering, organ modeling and regenerative medicine purposes. 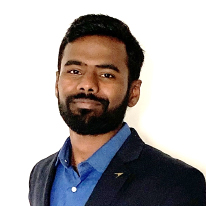 Sujith Kollampally is a current graduate student at SUNY Polytechnic Institute, Albany, NY, pursuing Ph.D. degree in Nanobioscience. Sujith received his master's degree in Organic Chemistry and completed his undergrad studies in the field of Bio-technology, Microbiology and Chemistry as his majors from Hyderabad, India. His current research interest is focused on exploring possibilities in the fabrication of hydrogels for salivary gland tissue regeneration using micro-/nanotechnology. Sujith maintains his balance in life along with his research studies. He plays guitar and enjoys playing professional cricket, badminton and table tennis. 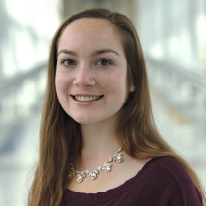 Gretchen Long is a former undergraduate student who received her B.S in Nanoscale Science from the College of Nanoscale Science and Engineering (CNSE), SUNY Polytechnic Institute, with a minor in Applied Mathematics and concentration in Nanobioscience in May 2020.  She joined Dr. Xie’s group as early as her freshman year and completed several summer research internships at CNSE in 2017, Harvard Stem Cell Institute in 2018, and Harvard Medical School & Brigham and Women’s Hospital in 2019, respectively. She had presented previous work titled “Simulation and Fabrication of Dual-Flow Microfluidic Device for the Study of Schlemm’s Canal Cell Outflow” at the New England Science Symposium at Harvard University. She completed her Capstone project co-advised by Dr. Xie and Dr. Temple at the Neural Stem Cell Institute, to help optimize the forebrain organoid production process. She has the drive to integrate academic excellence with leadership and service to SUNY Poly and the community. She received the SUNY Chancellor’s Award for Student Excellence in 2020. 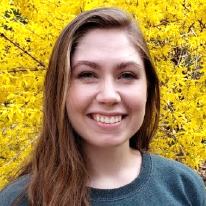 Emily Evans is an undergraduate student expecting to receive a B.S. in Nanoscale Engineering with a minor in mathematics at SUNY Polytechnic Institute, College of Nanoscale Science and Engineering, in May 2021. She interned under Dr. Xie in the summer of 2018 on “Microfluidic Synthesis of StemStrands for Cell Culture.” Since then, she has worked on various projects synthesizing alginate hydrogel tubes for organoid culture. 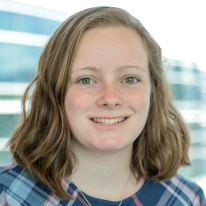 Ashley Gibbons is an undergraduate sophomore who is expecting to receive a degree in Nanoscale Science from the College of Nanoscale Science and Engineering with a concentration in Nanobioscience and a minor in Applied Mathematics. She is currently working on fabricating alginate hydrogels for organoid growth. She spent summer 2019 working in Dr. Xie’s lab as an intern during SUNY Polytechnic’s Summer Undergraduate Research Program (SURP). After graduation, her goal is to apply what she has learned in research and pursue a doctoral degree in the biomedical sciences. 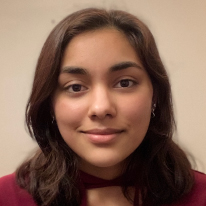 Hira Afzaal is currently an undergraduate student at SUNY Polytechnic Institute’s College of Nanoscale Science and Engineering. She is pursuing a B.S. in nanoscale engineering with a concentration in nanobiosystems, as well as a minor in mathematics. Hira is currently involved in a collaboration between Dr. Xie and Glauconix Biosciences, where she uses 3D tissue systems as screening platforms for drugs.