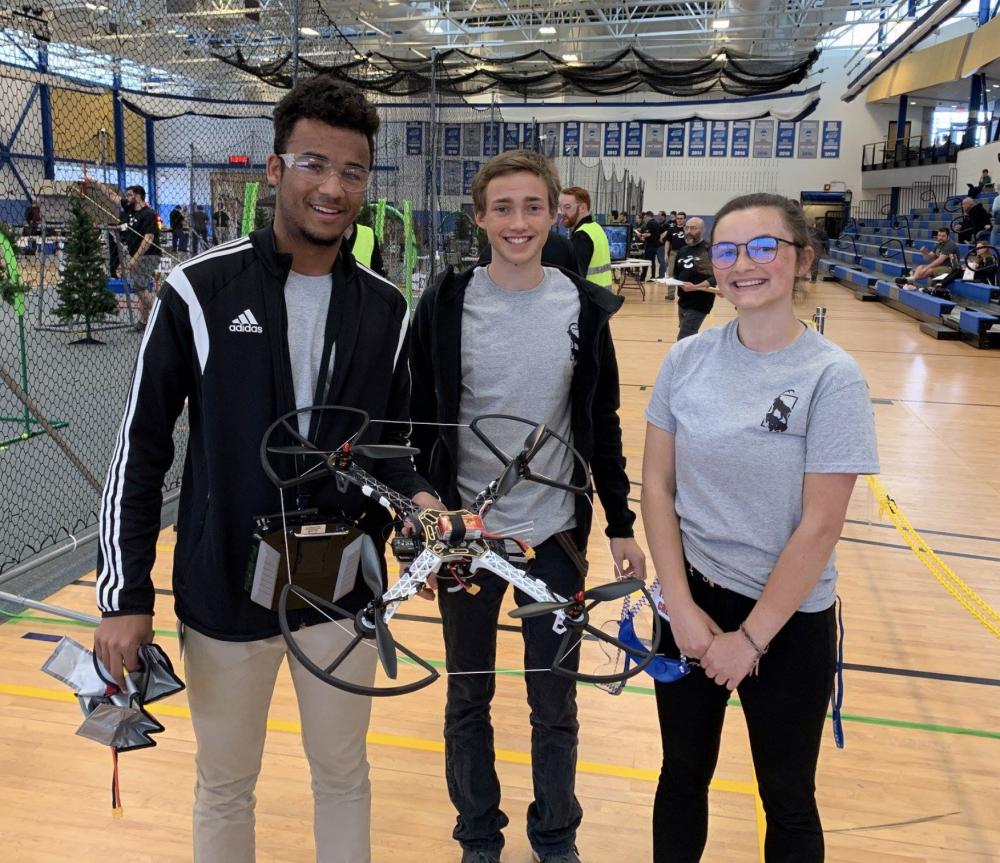 The theme for the 2020 Team Drone Challenge was officially announced at the event.  FARM-i-GEDDON is an agriculture-themed scenario that will challenge drone pilots to assist a farming co-op after a recent storm.  Teams can attempt to locate missing livestock, help rescue a farmer in a silo, survey field health, re-plant seeds, and trigger an irrigation system.   For more information on getting involved in CNY Drones programs or to get an AMA drone club started, go to www.CNYDrones.org or contact CNY Drones Administrator, Lisa Payne at 315-732-1001.