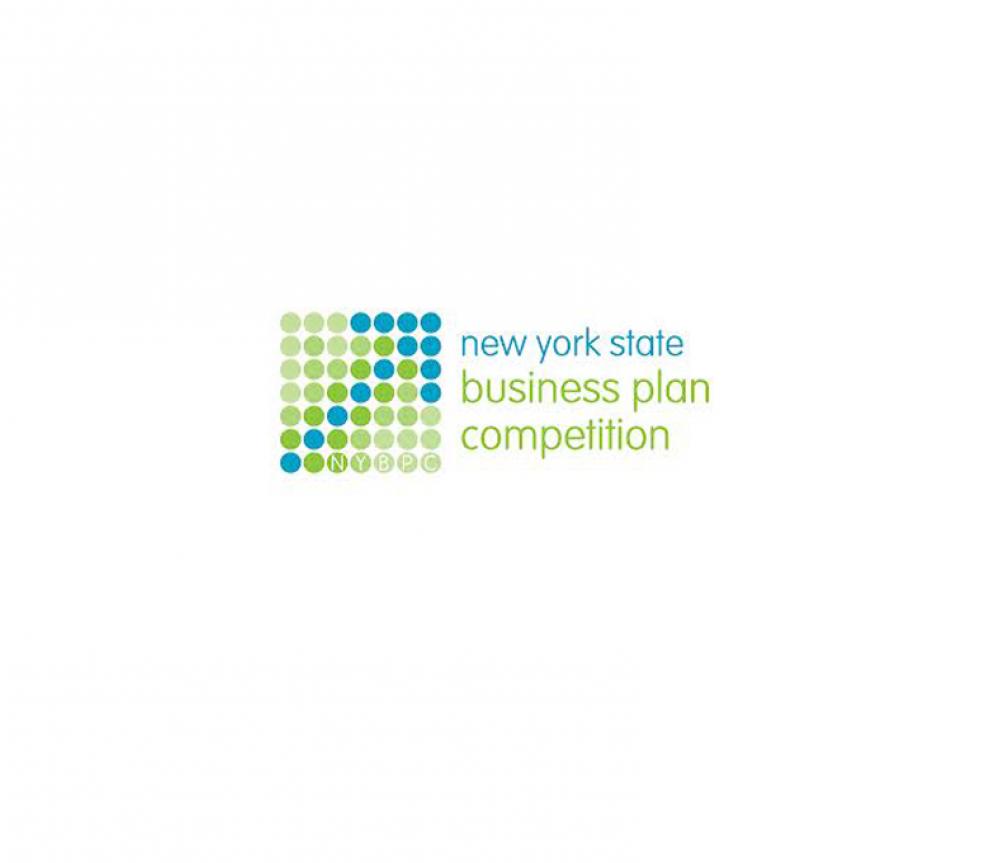 More than 100 student-led teams from across New York State are expected to pitch their business ideas as they seek to take home one of 18 overall prizes being offered at the 9th annual New York Business Plan Competition (NYBPC) Final presented by SEFCU, which is being held at the SUNY Polytechnic Institute (SUNY Poly) campus in Albany, on Friday, April 27, 2018.

The road to the 2018 NYBPC Final will include local competitions in each of the 10 economic development regions of New York State – Western New York, the Finger Lakes, Southern Tier, Central New York, Mohawk Valley, North Country, Capital Region, Mid-Hudson, New York City, and Long Island. Partner colleges and universities will host regional semifinal competitions beginning in late March and ending in mid-April. The top teams from each region will advance to the final round of the statewide competition, where they will go head-to-head for the $20k grand prize.

At the April 27 finals, cash prizes will be awarded to one overall winner, as well as first, second, and third place finishers in multiple tracks that include Advanced Technology, KeyBank’s Social Entrepreneurship & Non-Profit track, IT & Software, FuzeHub’s Products Track, Services, and NYSERDA’s Energy/Sustainability Track.

SUNY Poly, which founded the competition, has successfully led the NYBPC for the past eight years. This year, Upstate Capital is leading a coalition of statewide and regional sponsors and partners, including SUNY Poly, as the first step toward a long-term goal of expanding the program’s reach. SUNY Poly will continue to host the NYBPC at its Albany campus this year.

The coalition includes SEFCU as title sponsor, a distinction the credit union has owned since the competition’s inception.

The NYBPC is the only leading collegiate business competition that is a regionally coordinated and collaborative statewide program, representing over 75 colleges and universities, distinguishing it from all other competitions in the nation. Since 2010, over 2,400 student teams from public and private New York colleges, community colleges, and universities have pitched their ideas and ventures at the NYBPC. More than $2.8 million in cash and in-kind prizes have been awarded.

Winners are selected each year by esteemed judges, including venture capitalists, angel investors, investment bankers, other sophisticated public and private investors, and seasoned entrepreneurs. Judges select the winner based on the company that represents the best investment opportunity.

“One of the best measures of success for the New York State Business Plan Competition is the number of teams that launch successful businesses,” said Noa Simons, Executive Director of Upstate Capital Association of New York. “The competition has served as a gateway for at least 20 successful entrepreneurial ventures in New York State, with more than 130 participating ventures still currently active. The NYBPC Coalition is grateful to SUNY Poly for its continued support of this essential program as the competition host for 2018.”

“Entrepreneurship is the lifeblood of economic growth,” said SEFCU President and CEO Michael J. Castellana. “This competition has proven that New York has the right formula for students to build and expand upon their business dreams…dreams which, through the partnership of business, government, and academia, become the region’s reality.”

"SUNY Poly is proud to host the New York Business Plan Competition with the support of numerous partnering institutions and sponsors. Together, we are providing exciting, hands-on entrepreneurial opportunities for competing students from colleges and universities across New York State, and this experience can help lead them to start businesses here where they can thrive,” said SUNY Poly Interim President Dr. Bahgat Sammakia. “This competition allows students to focus on finding business solutions to key questions in areas such as energy and sustainability, IT & Software, and Advanced Technology, among others, that are important academic and research areas for SUNY Poly, and we are happy to be a part of this collaborative effort.”

“Innovation and entrepreneurship are driving factors for economic growth in New York,” said Elena Garuc, Executive Director of FuzeHub. “We are pleased to do our part to support these young entrepreneurs who are willing to take risks to commercialize technologies that not only drive economic growth, but also lead to advances in manufacturing, healthcare, energy and other improvements in the lives of all people.”

For 2018, the Upstate Capital Association of New York is partnering with FuzeHub and the NYS Economic Development Council (NYSEDC) to coordinate the competition, together with NYSTAR, University at Albany, SUNY Poly, The Research Foundation for SUNY, Innovate 518, Center for Economic Growth, and NY Ventures, a division of Empire State Development.

“One of New York State’s great economic strengths is our higher education system and entrepreneurial spirit. The New York State Business Plan Competition is vital for growing our future economies. The NYSEDC is proud to lend our help support for our next generation of entrepreneurs who will create jobs, transform economies, and improve the quality of life across New York State,” said Ryan M Silva, Executive Director of the NYSEDC, on the organization’s support for this initiative.

More information can be found at www.upstatecapital.org/nybpc.