Published:
News Releases
SUNY Poly Faculty in the News
In the News 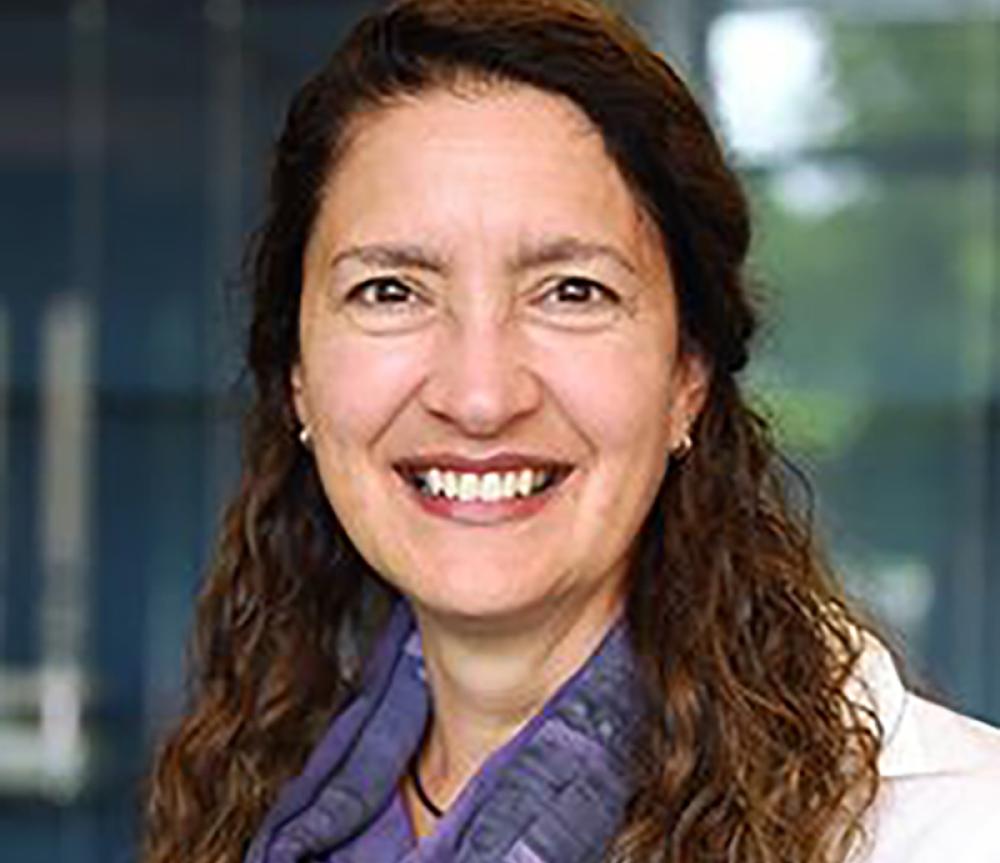 “A Citizen’s Agenda for Public Safety”: A Report on Local Police Reform Plans to be Presented via Webinar/TV

Clinton, N.Y. - Former Governor Andrew Cuomo issued an executive order requiring all local jurisdictions to report plans for police reform and racial justice by last April. No evaluation of these plans had been done. Hamilton College’s Levitt Public Affairs Center, with the College Community Partnership for Racial Justice gathered and analyzed the plans from governments in Oneida County this past summer.

The Levitt Center and the Partnership are hosting a webinar to discuss its findings that will be available for viewing on Thursday, Oct. 28, at 7 p.m. both online as well as on WPNY channel 11 (Utica/Rome). Visit Community4Justice.org to register for the webinar.  The presenters are:

“In evaluating the plans, we had the opportunity to review what various jurisdictions are doing well and not so well.  And more importantly the plans now offer us a chance to talk about what will improve public safety in our neighborhoods,” said Hamilton College Professor of Government Frank Anechiarico, who directed the project. “We hope this presentation will initiate conversation on how improvements in neighborhoods can be made. It is important to note that no state funding has yet been allocated to address common identified needs of law enforcement.”

This study is part of the College/Community Partnership for Racial Justice Reform formed earlier this year to pursue constructive, equitable change in the criminal justice system locally and statewide. The Partnership is a multi-pronged program designed to provide resources for the community and local government in response to the Black Lives Matter movement and, specifically, to Governor Cuomo's executive order 203.

Here’s the agenda for the meeting:

Welcome and introduction of the panelists

Why the police reform plans are important and why they should be evaluated and discussed.

The development and structure of the evaluative criteria

The options for establishing a human rights commission locally, which might include criminal justice institutions