Published:
News Releases
In the News
SUNY Poly Alumni in the News 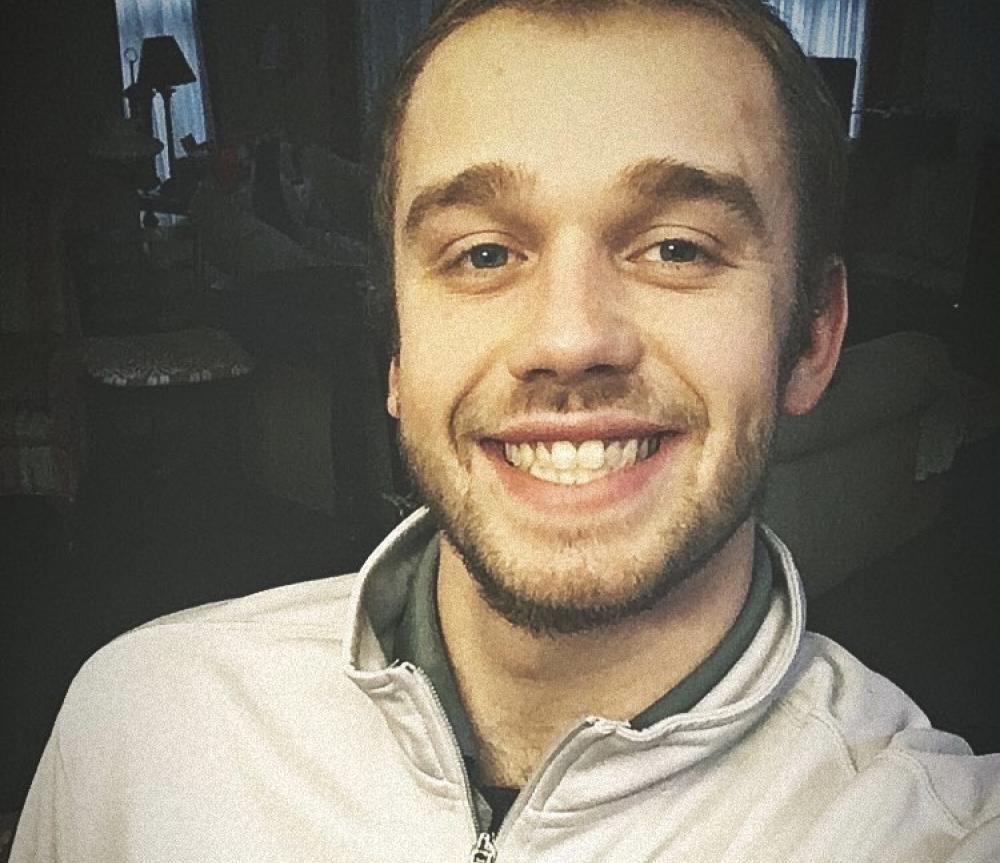 On a cold day in February, a couple’s dog wandered near the icy Ellicott Creek in the town of Tonawanda in western New York. But it wasn’t cold enough to keep the ice on the creek from shattering.

The dog’s two owners ran to save their pet as it fell through the ice, but they too ended up falling into the creek.

SUNY Poly alumnus Thomas Lucas, who graduated in 2017 with a bachelor’s degree in mechanical engineering, happened to be walking his dog nearby as the dangerous scene at the “Bark Park” unfolded right before him. Upon seeing the commotion, he jumped into action, along with several other bystanders.

Thomas told WKBW: “It all happened so fast. Once I saw them…it was like, ‘help, help, help.’” The next thing he knew, he said he was in the ice water helping to rescue the dog, Levi, as others helped Levi’s owners out of the water.

He told The Buffalo News he helped rescue the dog, but then realized one of its owners still needed help. As others held onto that owner to pull him out, the ice underneath him suddenly broke, forcing him to try to stay afloat.

“He was exhausted, cold, and numb…at that point I threw my jacket off, and I had to jump in because he said, ‘I need help…I was really scared for [him] because he was treading water. He kept going under, and I just kept trying to pull him up,” Thomas told The Buffalo News.

The whole ordeal took approximately five minutes, and Thomas credits the quick arrival of emergency workers who helped ensure that everyone ended up being fine.