Published:
News Releases
In the News
SUNY Poly Faculty in the News 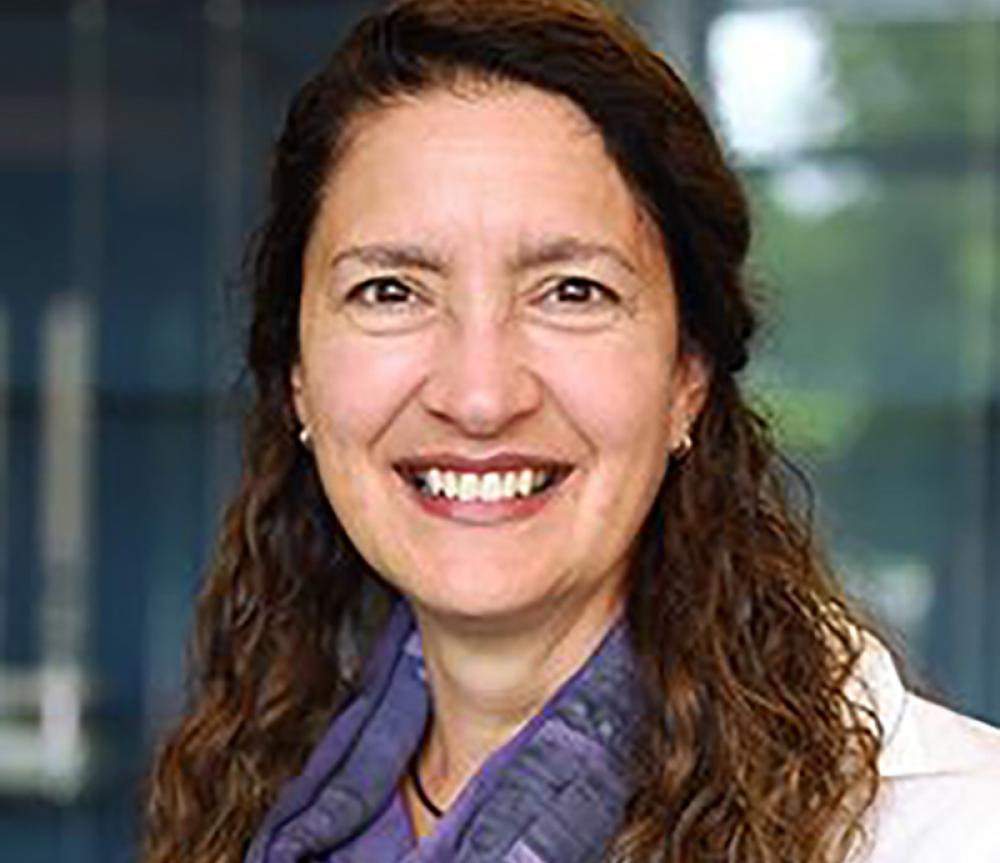 What is police reform about in the Mohawk Valley?

Clinton, N.Y. - What is police reform all about in the Mohawk Valley?  Members of the College-Community Partnership for Racial Justice will present the results of a local public opinion survey on criminal justice as well as reforms that have worked well in other communities during a televised Town Hall meeting.  The program, "Town Hall on Racial Equity and Police Reform," will be broadcast on WKTV’s CBS channel 5 on Thursday, Feb. 11, at 7 p.m.

Viewers may watch the televised program or they may also register for the simultaneous webinar broadcast at community4justice.org  where they will be able to submit comments and questions addressed during the presentation.

According to College/Community Partnership founder, Hamilton College Professor of Government Frank Anechiarico, “The racial justice movement has given us a chance to improve public safety for everyone in the Mohawk Valley.  The Partnership and the Levitt Center at Hamilton College are working with local governments to provide evidence-based solutions to problems of equity and effective law enforcement.”

The televised Town Hall webinar features two presentations by the College-Community Partnership for Racial Justice and builds upon the webinar series launched last fall (see more at http://community4Justice.org). Patrick Johnson of Safe Streets will introduce the program. Anechiarico (Hamilton College) and Professor Bernard Hyman (Utica College) will present their Best Practices for Police Reform report. Professor Gbemende Johnson (Hamilton College) and Professor Veronica Tichenor (SUNY Poly) will present results from the recent community survey on policing and public safety. The television broadcast will be from 7- 8 p.m. and the webinar will continue streaming online via Zoom and at wktv.com until 8:30 p.m.