Published:
SUNY Poly Faculty in the News
Research News
In the News 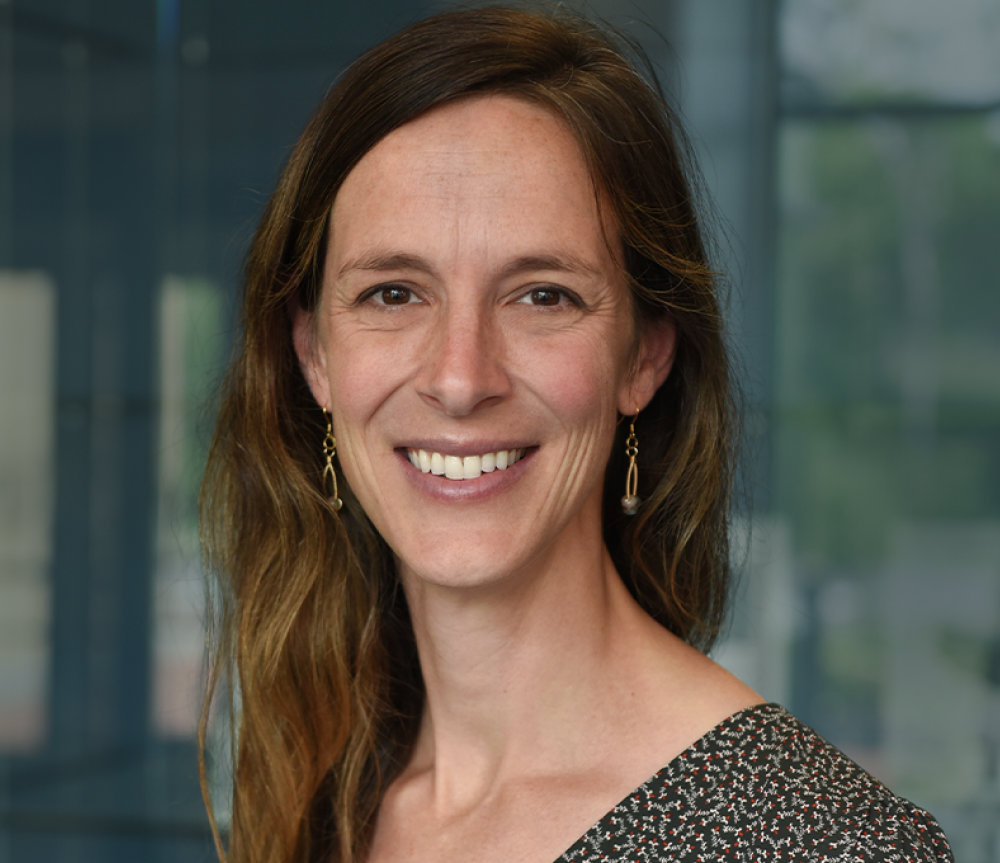 The study revealed that “perceived conflict results in a smaller positivity bias”; “resolved conflict triggers neither a positive nor a negative bias”; and “the emotional outcome of a conflict is dependent on the task demand.” Read more here.

In September 2020, Dr. Weldon, with researchers from The George Washington University, and Yeungnam University, published, “Neutral but not in the middle: Cross-cultural comparisons of negative bias of “neutral” emotional stimuli,” in Cognition & Emotion.