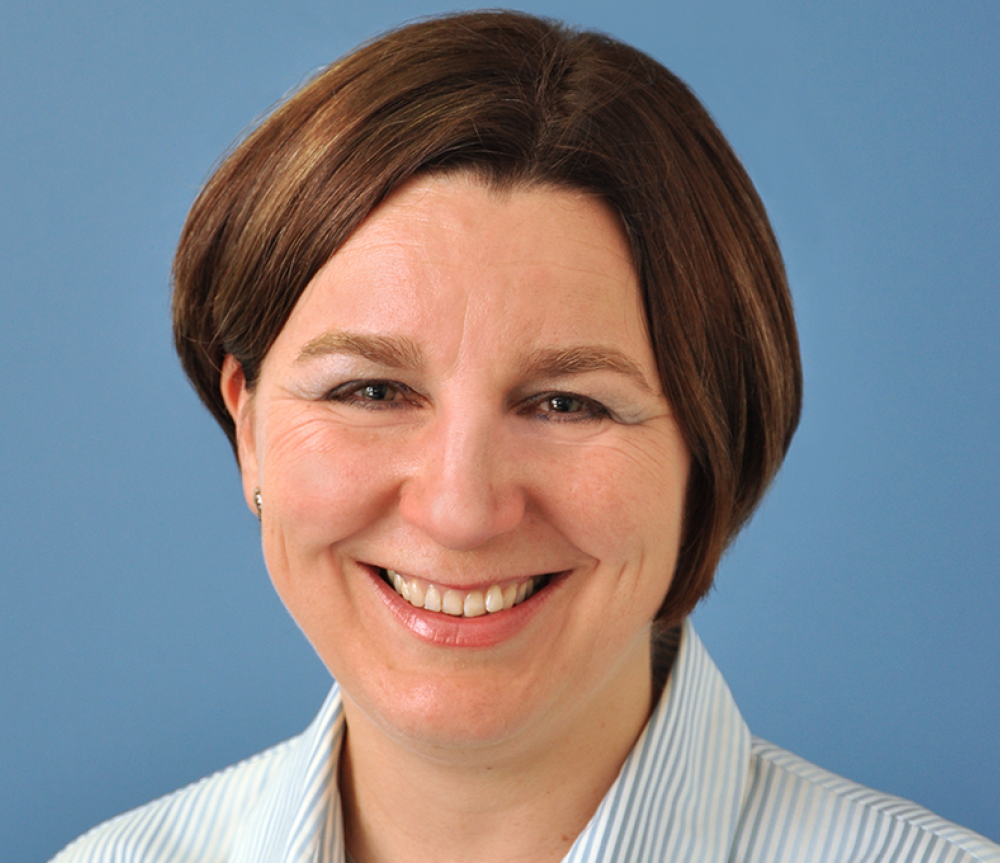 The article, “Conditional Discretization of a Generalized Reaction–Diffusion Equation” by SUNY Poly Professor Zora Thomova, in collaboration with researchers from INFN, Sezione Roma Tre (Italy) and the Universidad Complutense de Madrid (Spain) is part of the effort aimed at using symmetry methods to solve equations that arise in physics, engineering and other sciences. The article is published in the volume by Springer: Quantum Theory and Symmetries.

The reaction diffusion equation and its variations are well known equations that arise in chemistry, biology and physics. The equation is typically solved via numerical methods. The research group presents the method developed in their previous work to take advantage of the symmetries to discretize the equation and find its solutions.

The other editors are from the Université de Montréal (Canada), including the late Pavel Winternitz, to whom this volume was dedicated. He had given a lecture at SUNY Poly in  2012.

QTS is a bi-annual international conference focused on applying symmetry methods (broadly understood, from geometric to algebraic) to problems arising in quantum physics. The articles presented in the volume were contributed by most of the QTS 11 (July 2019) conference speakers. The volume presents the broad spectrum of research in topics such as algebraic methods; condensed matter physics; integrability; quantum computing and others.