The Albany NanoTech Complex is the most advanced research facility of its kind at any university.

The Zero Energy Nanotechnology (ZEN) building, completed in 2015, was the site’s most recent expansion project culminating in a 356,000-square-foot facility that supports a number of high-tech partnerships.

In sum, the 1.65 million square-foot NanoTech megaplex boasts billions of dollars in high-tech investments and hundreds of corporate partners since its inception, with thousands of R&D jobs on site. 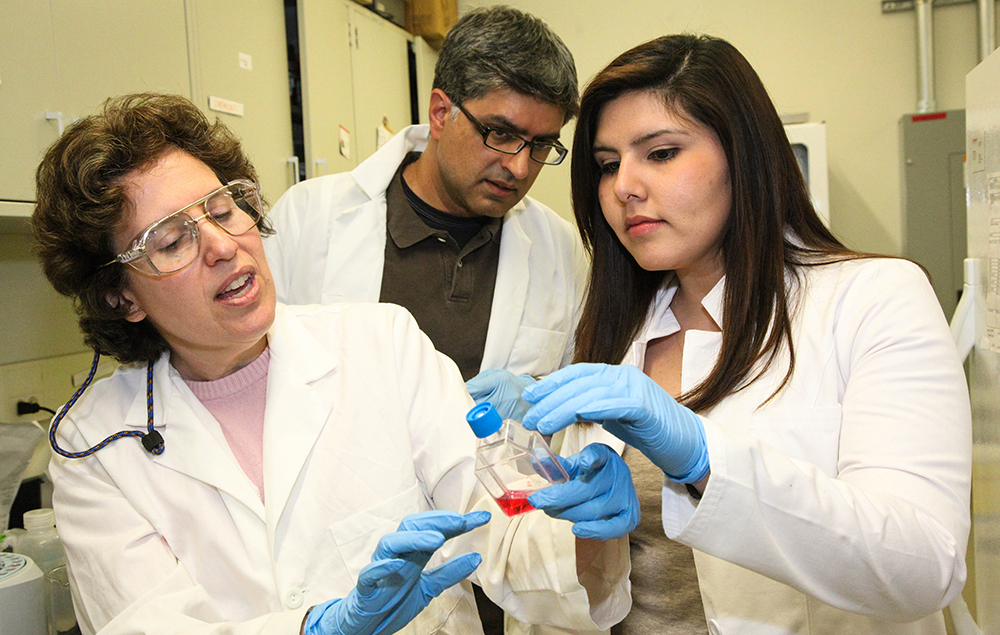 The College of Nanoscale Science and Engineering trains leaders that are changing the world. Learn more 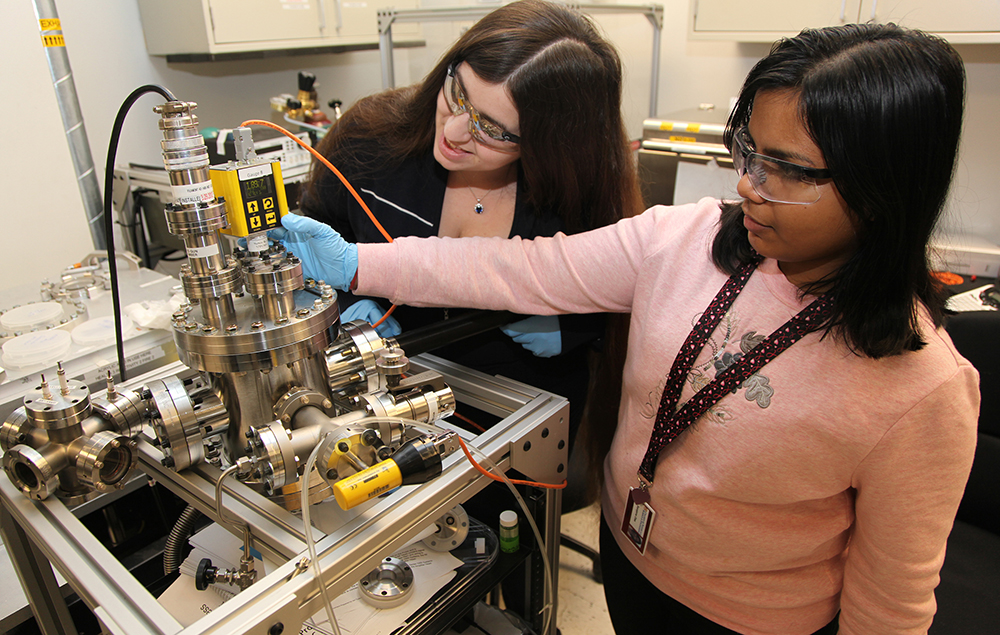